The former vice president will be in Dorchester at 2 p.m. in support of the strike at the grocery chain. 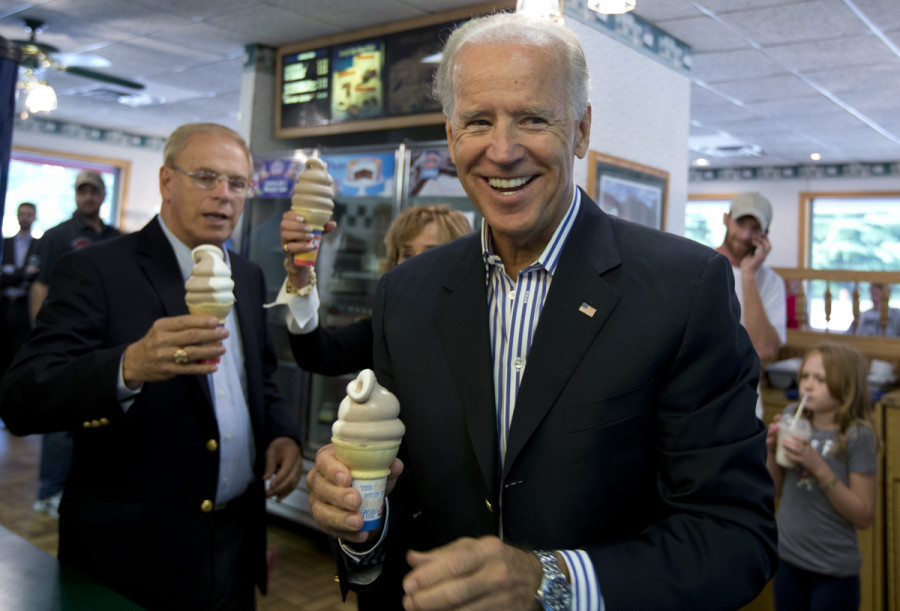 Joe Biden is heading to Boston.

The former vice president and possible presidential contender says he plans to join striking Stop & Shop workers in Boston at the grocery store chain’s Dorchester location on Thursday at 2 p.m.

More than 30,000 Stop & Shop employees in three states walked off the job last Thursday after contract negotiations broke down over health care and pay, and have been picketing outside the stores.

Biden tweeted his endorsement of the strike last week.

In the last 5 years, @StopandShop‘s parent company has bought back billions of dollars in stock. Now they want to cut employee wages & benefits. This is wrong. I stand with the 31,000 @UFCW workers fighting for their healthcare. Join me and support them: https://t.co/D4baO7D5xH

Elizabeth Warren, who also has her eyes on the White House, rallied with striking workers last week. Warren has shown up at picket lines during past strikes as well, including the drawn-out one involving Boston hotel workers and others led by food service staff at area universities.

Unions built the middle class, and unions will rebuild the middle class. I stand with the 31K @stopandshop workers who are making their voices heard, and fighting for better wages and working conditions. pic.twitter.com/nuW3SQO5PF

As the strike rolls on, its impact has been felt at Stop & Shop locations. The Boston Globe found empty aisles and un-stocked shelves at the stores it visited this week. In a statement to customers, Stop & Shop said it would keep most stores open during the strike, but no longer be running its bakery or deli and seafood counters, offering prepared foods, or staffing its gas stations.

It’s been an eventful week for the striking workers already. Bruins star Ray Bourque apologized for crossing the picket line at a North Andover location after a video of him doing so was shared widely. They also reportedly thwarted a shoplifting attempt while picketing in Kingston.