Police were called to Lansdowne Street to deal with an "unruly" crowd. 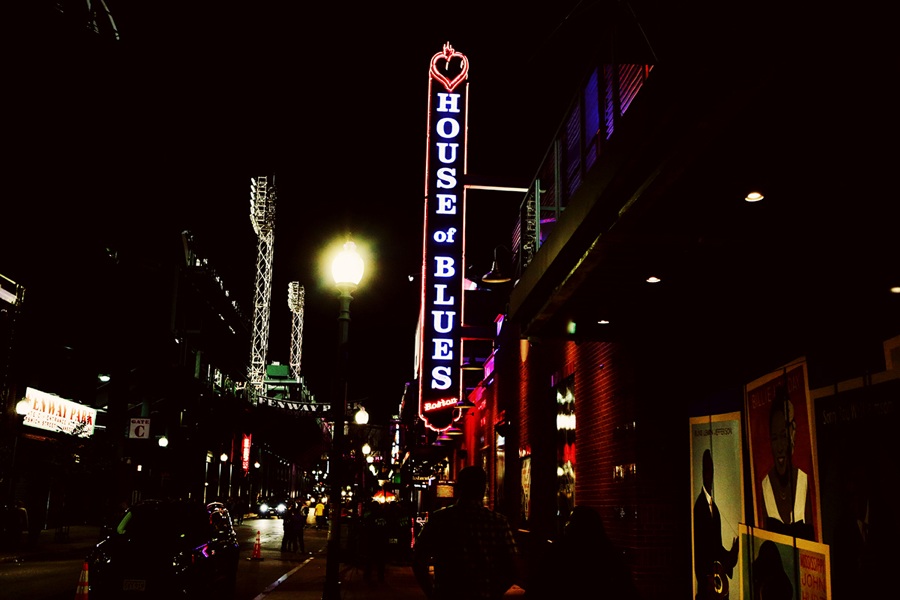 Looks like things got a little out of hand outside the House of Blues Boston on Wednesday night, after fans of the rapper Kodak Black took to the street and became “unruly,” according to Boston Police, who were called to Lansdowne Street to deal with the situation.

Kodak Black, TMZ reports Thursday morning, had been arrested at the Canadian border on drug possession and weapon charges. So for that reason, he did not show up for either of the two back-to-back shows scheduled at the venue. But fans evidently did not know that. Video circulating online shows a disappointed crowd streaming out of HoB chanting “fuck Kodak” and swarming what appears to be a tour bus. Another video shows what appears to be a fight.

Police are confirming at least one arrest after a man was seen “assaulting a security staff member,” according to a statement from BPD:

At about 8:20 PM, BPD officers responded to a call for a disturbance at the House of Blues located at 15 Lansdowne Street in Boston. On arrival, officers observed a large group displaying generally unruly behavior as a result of a cancelled show at the venue. The scene was cleared after about 30 minutes with the assistance of additional responding units. There were no injuries reported. One adult male was arrested after officers observed him assaulting a security staff member. A licensed premises violation was issued to the House of Blues.

Eventually, though, the crowd dispersed and calm returned to Lansdowne Street. “It could have been a lot worse,” McNulty says. “A lot of unhappy patrons, but it was resolved peacefully.”

Before the reports of the rapper’s arrest, House of Blues Boston offered “sincere apologies” to fans on Twitter for postponing the show “due to unforeseen circumstances.”

With sincere apologies, due to unforeseen circumstances, the Kodak Black shows have been postponed. New dates will be announced as soon as possible.