Cambridge first-responders pulled nine rowers out of choppy waters after their boat capsized. 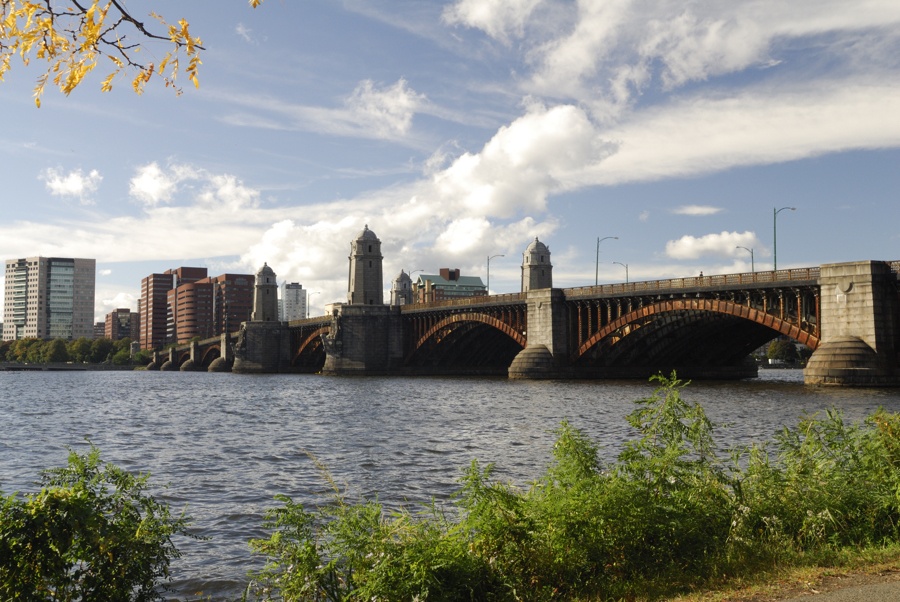 A  nine-member crew team had to be rescued from the Charles River Friday morning after choppy waters caused their boat to capsize, Cambridge officials say.

The Cambridge Fire Department tweeted an alert about a water rescue in progress at the Longfellow Bridge at 7:25 a.m. Then wrote in a follow-up tweet about a rescue at 409 Memorial Drive. At 7:58 a.m., the department said that nine people had been rescued and that there were no injuries. Regardless, the team will undergo medical screenings just to be sure.

Boston and state police also lent a hand in the rescue.

Update on Charles River the water rescue response: @BostonFire & @CambridgeMAFire as well as @MassStatePolice were on scene. The capsized boat has been righted. All people are out of the water & are safe. All FD units are clearing from the incident. https://t.co/mH9n4NJZes

In #Cambridge, 2 boats capsized due to strong winds and choppy water. You can see part of one of the overturned boats still in the Charles. Everyone has been rescued/accounted for and are being monitored for hypothermia. #wcvb @CambridgeMAFire pic.twitter.com/Webw8ezNfq

WBZ captured footage of the rescue, and talked to one of the rowers, identified as part of an MIT team, who said the water was “more rough than we anticipated.”

Temperatures were unusually warm Friday morning, and winds were high, with the National Weather Service Boston reporting gusts reaching up to 30 miles per hour.