The Chinese government has banned three runners for life. 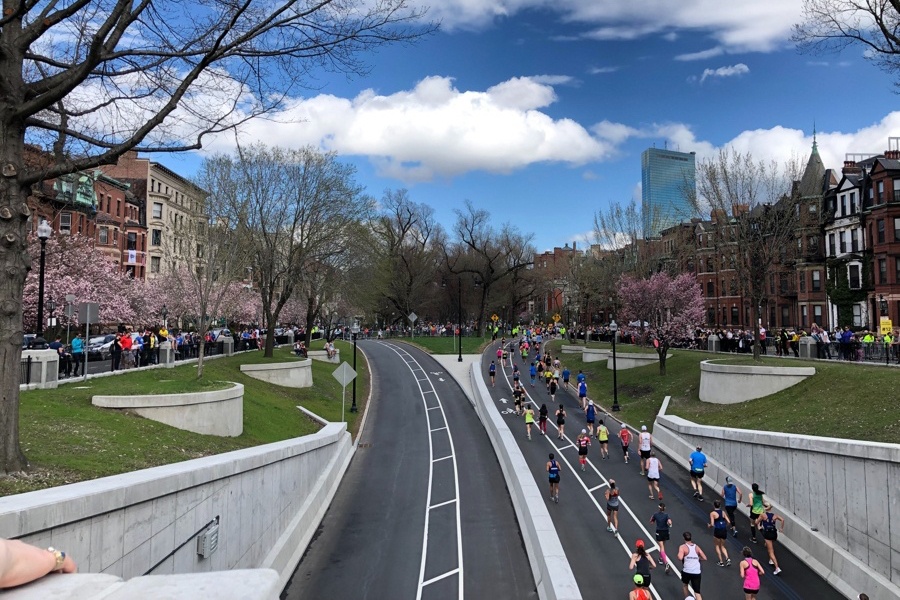 Look, we get it. The tens of thousands who jogged the Boston Marathon this year get it. The two brave souls here at Boston who ran last week definitely get it. Running the hilly terrain of the most famous road race in the world is hard. And it can be even harder to qualify, because runners are required to complete eligible races by strict time limits based on their age and gender.

So there are plenty of people every year who want to participate so bad they’re willing to cheat. And according to the Chinese government, three people this year were guilty of doing just that. The Chinese Athletic Association announced it has banned three Boston Marathoners from running competitive road races in China for life, accusing them of cheating their way in with phony qualifying times. One is accused of hiring a “bib mule,” and two are accused of submitting fake documents to gain entry. According to Google Translate, the runners’ names are Wu Zhaofeng, Zhao Baoying, and Zhang Jianhua.

While the Chinese government’s condemnation is unusual, cheating is not. Before the race this year, Derek Murphy, who runs the website MarathonInvestigation.com, explained how various marathon scams work in an op-ed for the Washington Post. One method used to sneakily qualify for Boston is called “bib muling,” wherein an impersonator runs a qualifying race in a runner’s place. Another is “course-cutting,” or taking shortcuts. Both leave clues that can be discovered by sleuths like Murphy, though, including running times on race day that are suspiciously slower than during qualifiers.

Murphy claims to have caught some other alleged Marathon cheaters this year, including one runner who was not recorded at some race checkpoints (meaning he may have cut the course) and was later disqualified, and a man spotted using an outdated bib, who Murphy has dubbed the “Retro Bandit.” Before the race, Murphy’s reporting led to the disqualification of one woman for violating a rule against using a “pacer,” a noncompeting runner who helped her finish in time to qualify.