The Stop & Shop Strike Has Ended after 11 Days

Workers at the grocery store chain are heading back to their jobs after an 11 day strike resulted in higher wages, better health care, and other changes. 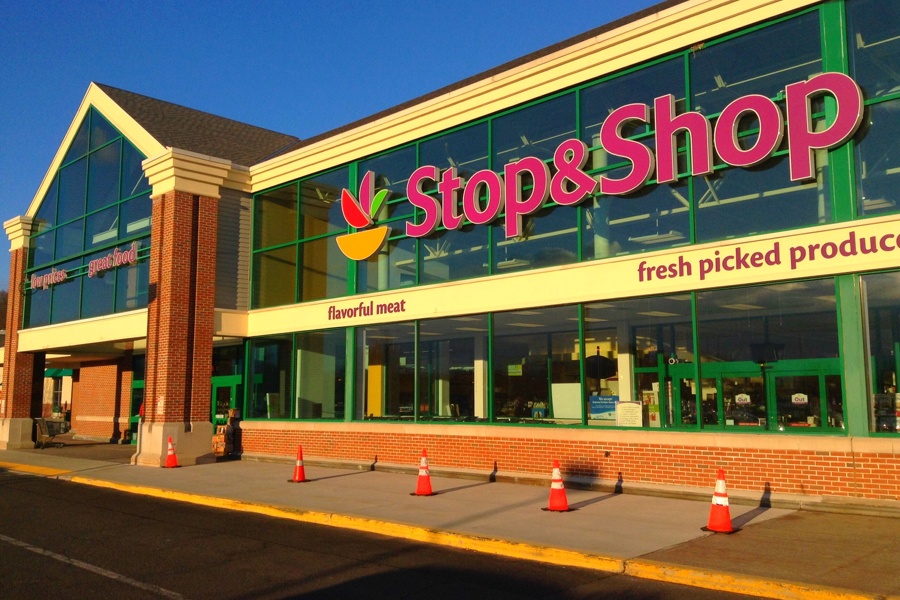 After 11 days of picketing, unionized Stop & Shop workers are back on the job thanks to a new agreement with the grocery store chain.

Local chapters of United Food and Commercial Workers still have to ratify the deal, likely by Thursday at the latest.

In the meantime, 31,000 Stop & Shop employees are heading back to work for the first time in over a week. And customers who showed solidarity by not crossing the picket line are now free to return to their normal grocery routine.

“Our associates’ top priority will be restocking our stores so we can return to taking care of our customers and communities and providing them with the service they deserve,” Stop & Shop officials said in a statement. “We deeply appreciate the patience and understanding of our customers during this time, and we look forward to welcoming them back to Stop & Shop.”

The strike has affected stores across Massachusetts, Connecticut, and Rhode Island since April 11, drawing support from a wide range of people. Easter and Passover shopping were even affected, with religious leaders weighing in.

“The food that you’re buying is the product of oppressed labor and that’s not kosher,” Rabbi Barbara Penzner, of Temple Hillel B’nai Torah in Boston, told the Associated Press last week. “Especially during Passover, when we’re celebrating freedom from slavery, that’s particularly egregious.”

“Today is a powerful victory,” UFCW said, “for the 31,000 hardworking men and women of Stop & Shop who courageously stood up to fight for what all New Englanders want—good jobs, affordable health care, a better wage, and to be treated right by the company they made a success.”