Aaron Michlewitz on the Future of the State Politics

Is he the next Speaker of the House? 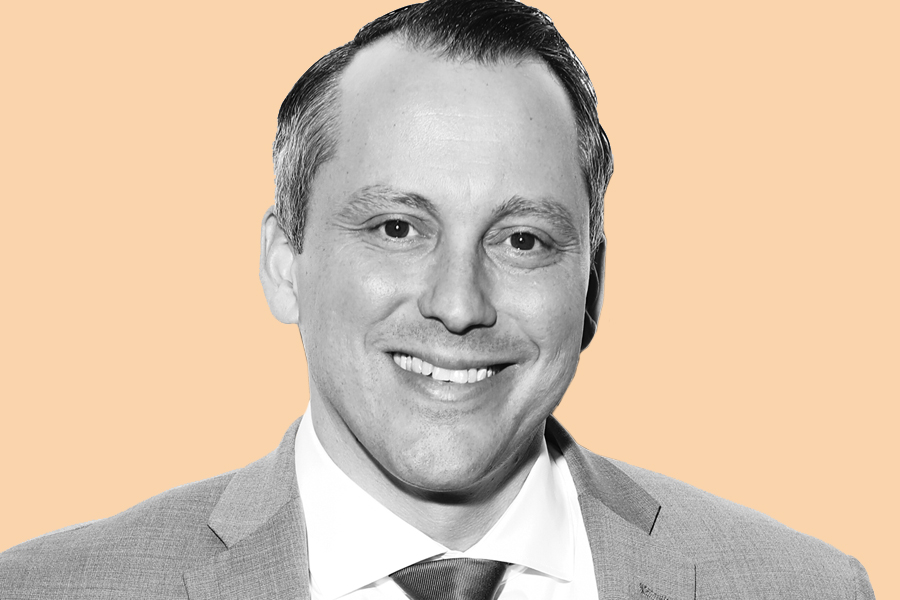 WHO IS HE? State representative for the 3rd Suffolk district and chairman of the House Ways and Means Committee.

REMINDS US OF: Tom Finneran, who became House Ways and Means chairman at age 41, after 12 years representing his Dorchester district, and speaker five years later. Like Michlewitz, Finneran was perceived as just a neighborhood guy, but had the brains, education, and diverse backing to rise to the top.

HOW HE IS MAKING HIS MARK: After 10 years of advancing as a legislative leader—the crowning achievement of which was ride-share and Airbnb regulation—the 40-year-old Michlewitz was named House Ways and Means chair this February. It’s a massively important position, one that immediately elevates him to being one of the most powerful people at the State House. Now he’s writing the $42.7 billion budget for the entire state government, and everything it funds—not to mention representing the North End, Chinatown, the Financial District, Bay Village, the South End, the Waterfront, and parts of Beacon Hill and the Back Bay.

HOW HE CRACKED INTO BOSTON’S POWER STRUCTURE: A lifelong North Ender, Michlewitz worked for the district’s previous representative, Sal DiMasi, who resigned amid scandal and ultimately went to federal prison. In the special election that followed, Michlewitz edged out Susan Passoni to score his former boss’s seat. Though he picked the wrong horse—twice—in the 2013 mayoral race, first backing Charlotte Golar Richie and then John Connolly, Michlewitz’s relationship with Robert DeLeo, who succeeded DiMasi as House chair; popularity in his district; and reputation for policy smarts have kept him moving up the leadership ladder. “This was always the ‘North End’ seat,” Michlewitz says. “We’ve tried to make clear that it’s more than that.”

WHERE HE SEES HIMSELF IN FIVE YEARS: Michlewitz insists he doesn’t think that way. “Focusing on the task at hand has always been my mantra,” he says. But we can say it: Odds are now very good that he’ll be the speaker of the House, forging the same path that DeLeo took from Ways and Means to the big office.