She has a new plan for how to tackle crime in Boston. 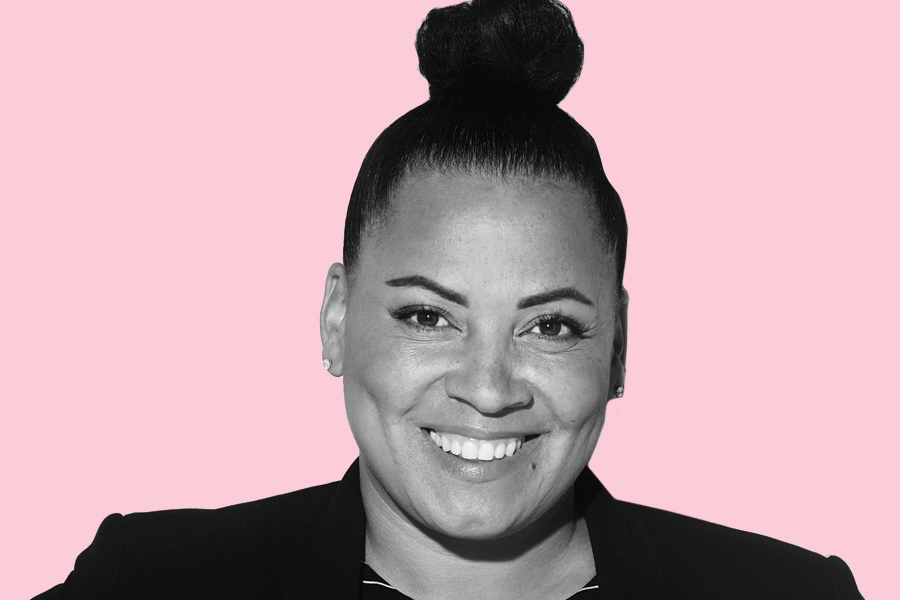 Who is she? The newly elected district attorney for Suffolk County.

Reminds us of: Felix D. Arroyo, who brought his reform perspective to the Boston School Committee at a crucial period during the 1990s.

How she is making her mark: Rollins, former counsel for the Massachusetts Department of Transportation, the Massachusetts Bay Transit Authority, and the Massachusetts Port Authority, won the office on promises to reform law enforcement—and improve its relationship with black and Hispanic residents. And she’s following through on those commitments, by creating an independent panel to advise her on officer-involved shooting investigations; directing her team to seek alternatives to prosecuting lower-level crimes; and taking an aggressive stance against Immigration and Customs Enforcement activities. “My urgency is based on the fact that I think in some areas we’re decades behind where we need to be,” Rollins says.

How she cracked into Boston’s power structure: By going around it, and directly to the voters. While it’s true that Rollins worked her way up in traditional power centers, including the Deval Patrick administration and the politically connected Bingham McCutchen law firm, it wasn’t the powerful and connected who helped elect her DA. “I was honest and truthful about exactly who I was and who I’d be when I got here,” Rollins says. “I understand the power of ordinary people. What’s really amazing is ordinary people are starting to understand their power, too.”

Where she sees herself in five years:  “I want to prove that reform works,” Rollins says. To that end, she and other progressive DAs around the country are looking to improve data collection and transparency, so they can work together to adjust policies (and share good ideas) as needed. One key goal: improving the ability to solve the most serious crimes by diverting resources away from misdemeanor prosecutions and by improving community relationships. “We have a very low solve rate for some homicides,” Rollins says—an acknowledgement that in itself is a sea change from the city’s previous law-enforcement leaders.