Woman Rescued after Falling on the Orange Line Tracks at Assembly

Bystanders helped get her to safety. 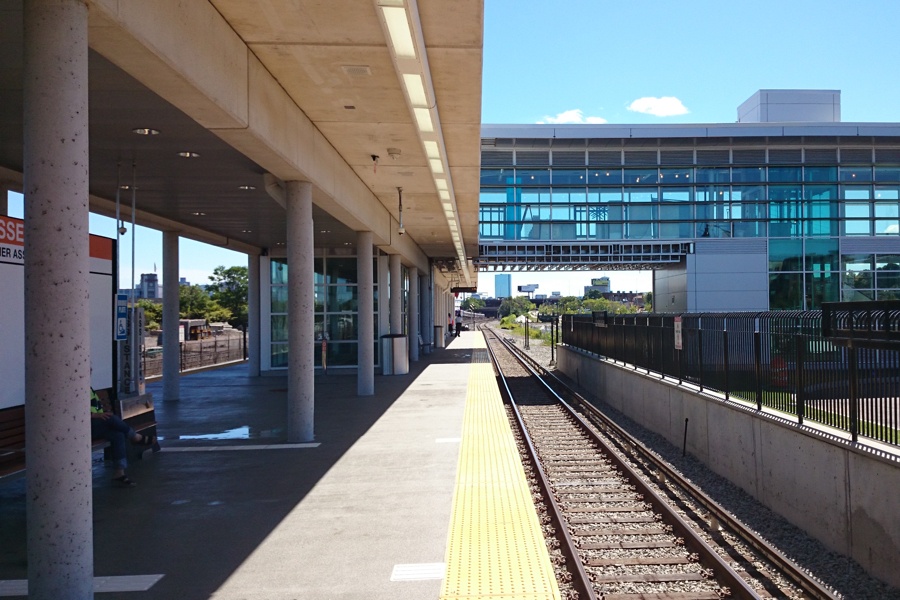 Bystanders on the Orange Line may have saved a woman’s life this weekend, pulling her from the tracks at Assembly Station after she fell from the platform.

According to WCVB, which reported on the heroism displayed at the MBTA stop in Somerville, the 48-year-old woman was seen tumbling onto the tracks at around 1 p.m. A woman identified as Kat, who witnessed the incident, tells the station that a man jumped onto the tracks to help rescue her, and that she and others assisted in lifting her to the safety of the platform. “We all knew how dangerous that could have been,” the witness says.

An approaching train was brought to a stop while the woman was pulled from the tracks. She received treatment for non life-threatening injuries.