The casino operator is getting a big slap on the wrist, but can retain the license to Encore Boston Harbor. 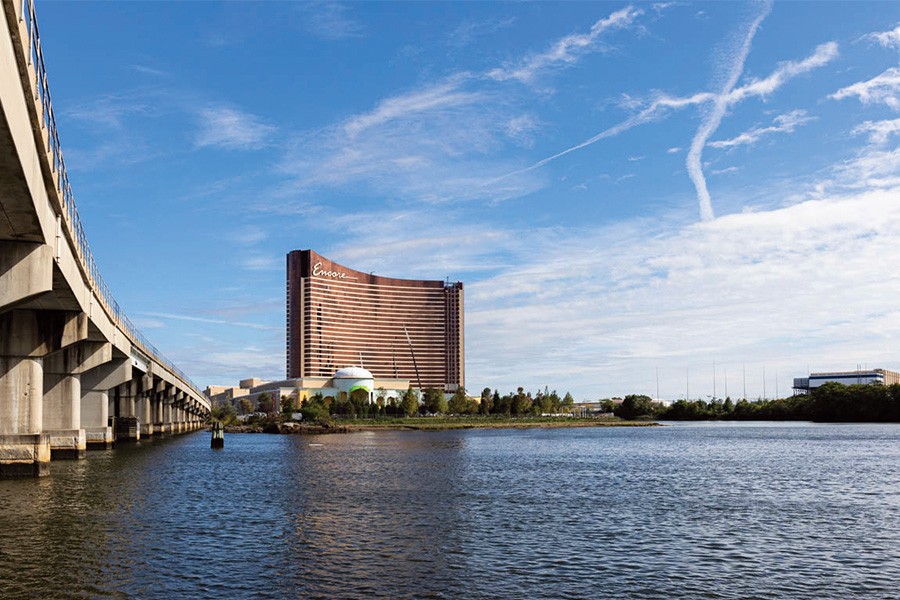 The Massachusetts Gaming Commission has finally released the results of their long-running probe into the actions of Wynn Resorts in relation to sexual harassment allegations against founder Steve Wynn. The company will officially be allowed to keep its license to run the Encore Boston Harbor casino in Everett, but it was slapped with a $35 million fine for covering up years of sexual misconduct allegations against Wynn. Current CEO Matthew Maddox received a $500,000 fine, but the casino will still open as planned on June 23.

The commission filed a 54-page report about its findings regarding the company, which has also been fined $25 million by Nevada regulators. Although it was “troubled by the systemic failures and pervasive culture of non-disclosure” at Wynn, the commission determined that the charges weren’t enough to revoke the license altogether. However, the conditions of the go-ahead require the Encore to hire and comply with an independent monitor, according to the State House News Service.

The casino’s construction has already imposed itself on the Boston skyline all the way from its home in Everett. At $2.6 billion, the project is the largest single private development that Massachusetts has ever hosted. Once it opens, it’ll employ around 5,800 people and is supposed to generate hundreds of millions of dollars in tax revenue for the state.

NEW: Mayor of Everett responds to MGC’s decision to let Wynn Resorts keep its casino license: “We are counting down the days to June 23.” #WBZ pic.twitter.com/0n4jEZd296