The MBTA partnered with the city to make cards more accessible. 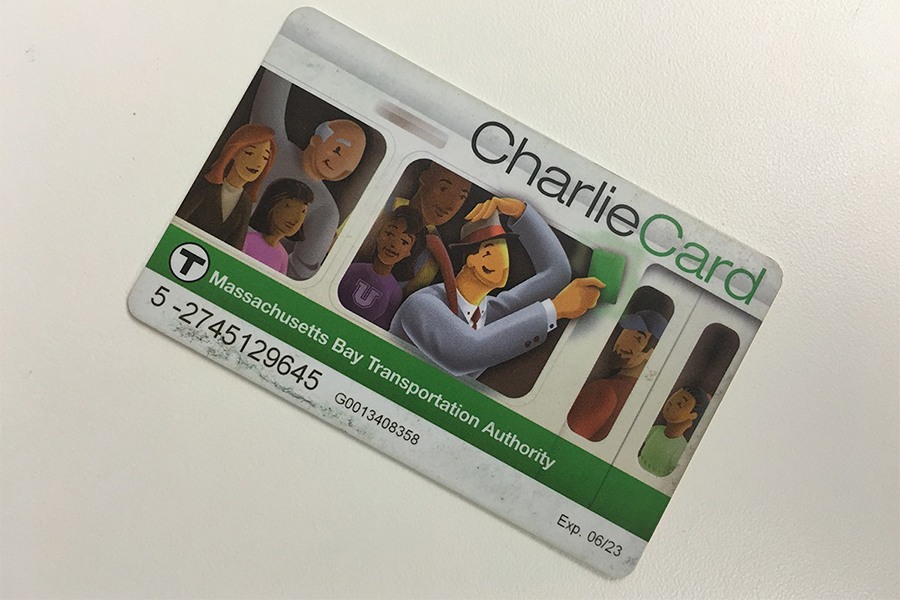 Stop scanning the sidewalks and hop on a train bound for Government Center. CharlieCards will now be available for pickup at City Hall and in some Boston Public Library branches, the mayor’s office announced Tuesday.

It’s a new partnership between the city of Boston and the MBTA, part of the Go Boston 2030 plan. The hope is that it’ll encourage Bostonians to ditch their cars for public transit, reducing emissions and traffic congestion.

“The majority of Boston residents walk, bike, or take the MBTA on their daily commute and it is important that we support their efforts to make smart, healthy, and climate-friendly transportation choices,” said Mayor Marty Walsh in a statement released by his office. “I am pleased that we’re able to make it easier for Boston residents and others to pick up a CharlieCard and take advantage of the T to move around the City.”

“The MBTA wants to meet our customers where they are,” said MBTA General Manager Steve Poftak. “We look forward to making it easier for customers to choose the T.”

in boston, it’s easier to get a license than it is to get a charliecard. in this essay i will—

CharlieCards make it cheaper and easier to take the T, but have only been available at certain stations, stores, or pop-up booths—until now. Whenever you hear that telltale “ding!,” it means someone’s saving 50 cents on a train ride or 30 on a bus.

Even when fares increase on July 1, passengers with CharlieCards will still be paying $2.40 for the T, versus $2.90 for cash or CharlieTicket holders.

“By making CharlieCards available for pickup at City buildings in every neighborhood, we are making an affordable rate more accessible for MBTA riders, which is especially important to do before the MBTA moves to a fully automated system,” said City Council President Andrea Campbell.

“I hope our next step will be to engage our business community in this effort, so that CharlieCards are available for pickup or purchase where residents routinely shop, creating even more access to this affordable option.”

As the @MBTA moves toward an automated system, it’s important residents can easily access the affordable CharlieCard rate. Grateful for this new @CityOfBoston partnership! #BosPoli https://t.co/kRVel6xhsS

Those who’ve either lost their precious card or who’ve somehow managed to get around the city on just tickets and dreams should head to City Hall. Cards are available in the mayor’s reception area on the fifth floor and in the first and third floor lobbies.

If brutalism isn’t your thing, a few public libraries will also hook you up with a CharlieCard. Just check the city’s list before you go waltzing into your local branch demanding one.