It'll offer $7 trips across the water to the casino. 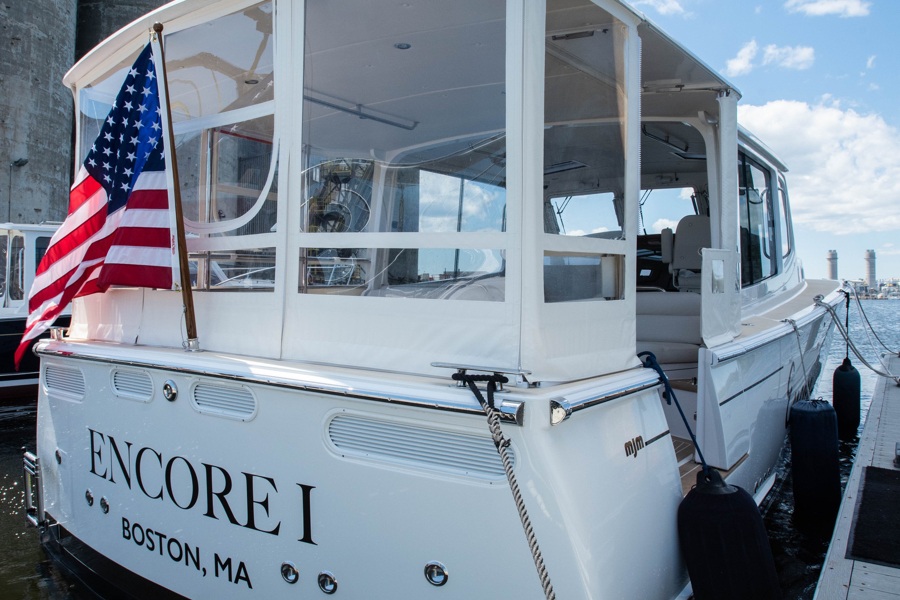 You can bet it won’t exactly be easy to get to Encore Boston Harbor once it launches next month, given the traffic that’s sure to snake through the streets of Everett en route to the state’s newest casino. Plus, if you do plan on driving to the resort, you’ll have to pay some hefty fees to use its parking lot, passes for which start at $22 for a six-hour stay.

But good news: Pretty soon, gamblers looking to avoid all that hassle will be able to do so by hopping on an Encore Boston Harbor ferry.

Four of the long-promised boats, which will reportedly be up and running when the casino opens next month, will shuttle up to 35 passengers at a time across the water. After hopping on board in the Seaport or at Long Wharf downtown will enjoy what the Globe described after a test-run as “plush seating,” and will then be dispatched near the Encore’s entrance. At least for now, there won’t be a ferry connection to Logan Airport, but Wynn executives tell the Globe that’s a possibility.

New details on the ferry service and other offerings are out in public filings as Wynn Resorts works toward a planned opening for the Encore in late June.

Unlike the water taxi between the ICA’s two locations in East Boston and the Seaport, though, trips won’t be free. Fares are $7 to the casino, or $5 if you’re just headed between downtown and the Seaport. The

Other non-driving options for visiting the casino include free shuttles from the Malden Center and Wellington stops on the Orange Line. A walking bridge from the Assembly MBTA stop is still in the works, as is a proposed extension of the Silver Line to it.

Other developments to keep an eye on include its owners’ push to be given special permission to serve alcohol until 4 a.m., two hours later than state law typically allows, as well as the debut of a publicly accessible park and six-acre Encore Harborwalk in construction on the waterfront. 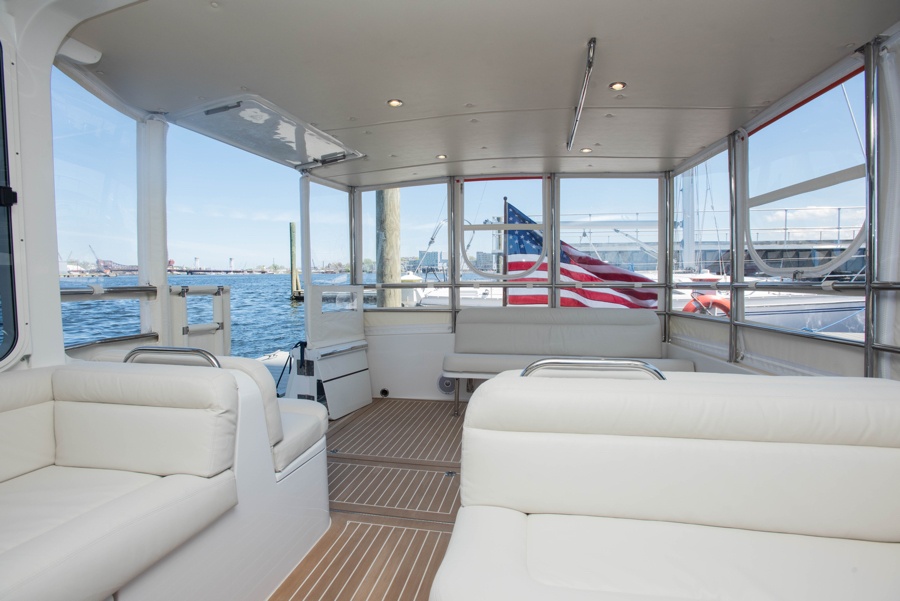 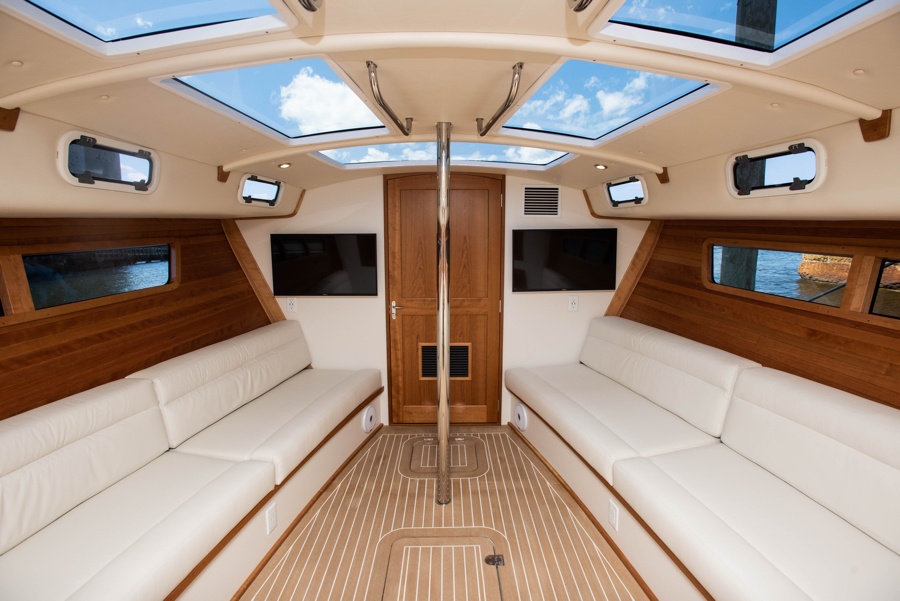