The flurries will last through Tuesday. 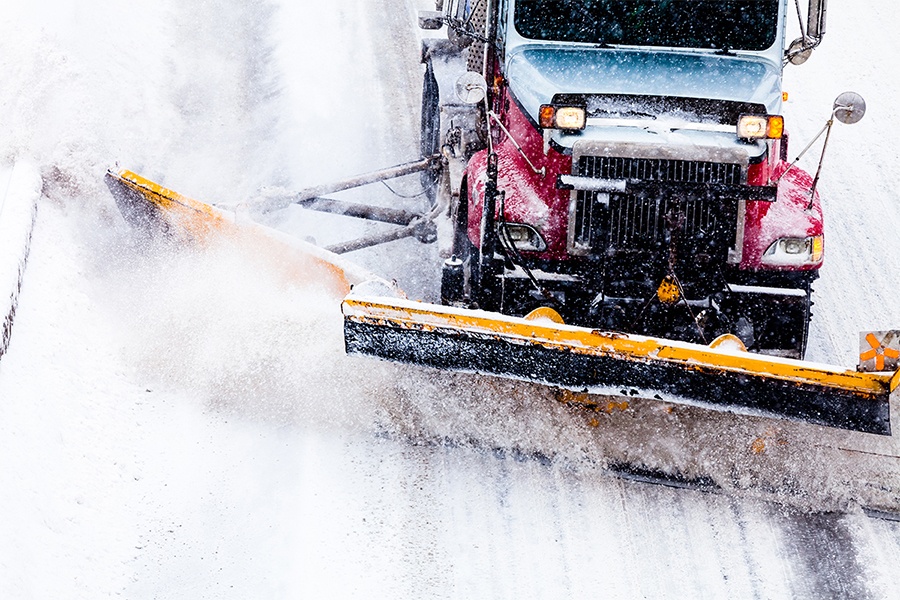 Mother’s Day brought some surprise snow and ice to Berkshire and Litchfield counties Sunday. The Pike’s speed limit was reduced from 50 to 30 miles per hour after several crashes closed lanes throughout the day. It’s like your father always said: Keep the chains on the car all year, just in case.

#MAtraffic Alert: I-90 Speed reduced to 30 MPH from NY border to MM 44 due to inclement weather. WB lanes closed at MM 27.4, all traffic detoured exit 3 Westfield.

After a predicted Monday night dusting in the Berkshires, the late flurries will last through Tuesday. WWLP Channel 22 News in Chicopee forecasts nearly two inches of snow scattered around the area. That’s about two more inches than the typical mid-May snowfall of zero inches.

The Department of Transportation reported seven crashes on I-90 Sunday, the first at 11 a.m. The crashes were centered around Blandford, Becket, and Ludlow near the New York border.

The peaks of the Catskills were turned back to white. It’s not the usual Mother’s Day pinks and purples, but festive for those moms who’ve always dreamed of going sledding after breakfast in bed. Those moms exist, right?

According to AccuWeather, this throwback to winter is thanks to the same storm that flooded parts of the South over the weekend. New Orleans and the Mississippi Valley woke up to about five inches of rain overnight, perfect for keeping those Mother’s Day carnations.

The closest the snowfall got to Boston was smatterings of sleet near the I-495 interchange around Auburn. Luckily for city folk, the worst this week is going to get is some on-and-off rain through Saturday, with no snow clouds in sight. It should clear up by Sunday for a nice and sunny start to next week.