The New Magic Number for Fixing the MBTA? $10 Billion

That's the latest estimate for getting the T to a "state of good repair." 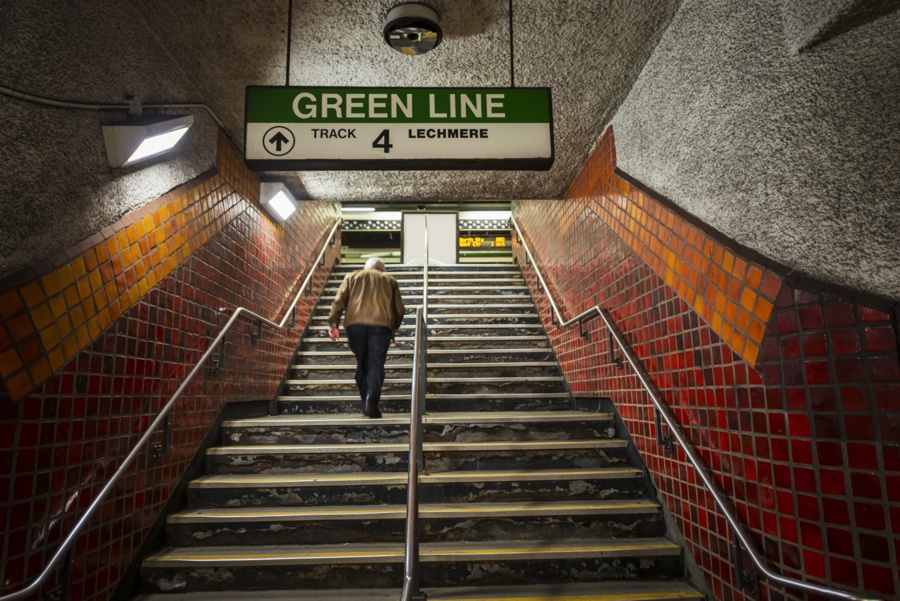 What would it cost to get the MBTA running the way it’s supposed to? According to a new report, the T’s estimate has been revised upward to, brace yourselves, $10.1 billion.

That’s the number the MBTA’s oversight board said Monday is what’s needed to get its buses and trains to a so-called “state of good repair”—a kind of promised land where the signals and switches are problem-free, the ceiling doesn’t leak, and, ideally, interminable delays aren’t a part of the commuting ecosystem.

As of 2015, when the state was still reeling from a legendary winter, the T was saying it would cost about $7.3 billion to get there. The revised estimate, officials say, comes from a more accurate picture of what’s needed, as revealed by a review with the Federal Transit Administration last year. “The current version is a much more accurate, precise and realistic assessment of the MBTA,” says MBTA General Manager Poftak, according to the State House News Service.

The eye-popping new estimate comes not long after signs that improvements are coming more slowly than anticipated, including delays in rolling out new Orange Line cars, safety upgrades to the Commuter Rail, and a new fare-collection system, as well as a new plan that will see funding for capital expenses spent more gradually to allow the T more time to make new hires.

T spokesman Joe Pesaturo tells the News Service it has spent about $3 billion over the past four years on “buses, locomotives, coaches, paratransit vehicles, winter resiliency equipment, and parking facilities” and that the investment “has yielded real and tangible improvements.”

Meanwhile, this new estimate apparently does not impact the T’s goal of reaching a state of good repair by 2032.

It’ll be here before we know it!