Another day, another win over New York. 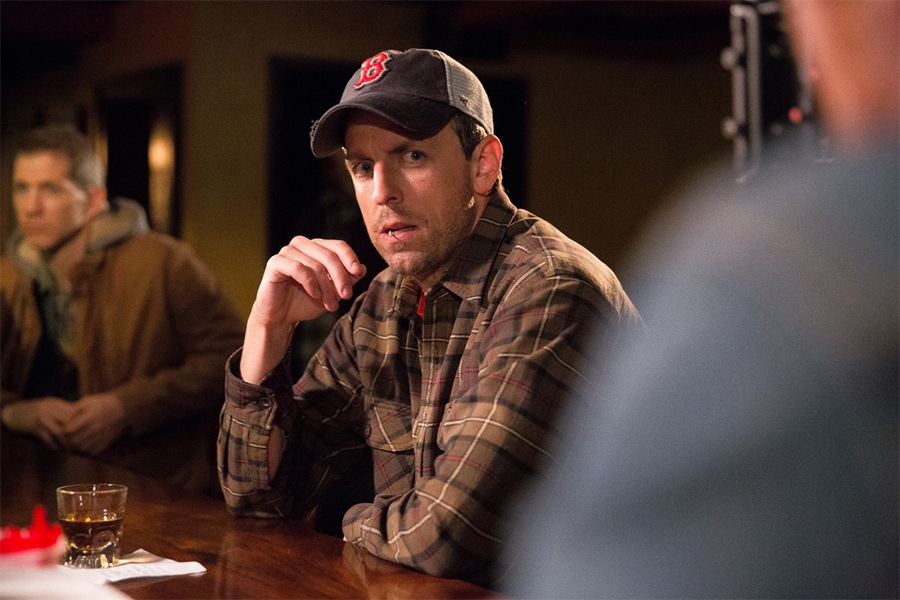 Great news for those of us who have a habit of dropping our Rs—Boston was just voted the second sexiest accent in America.

Boston just edged out the New York accent, which came in at number three in the survey done by Big 7 Travel. New York’s neighbors Long Island and New Jersey took the very last two spots, bad news for the bridge and tunnel crew looking to get cuffed.

did a Boston accent write this https://t.co/RF1LcaZB0L

The only drawl voted sexier than Bahston’s was Texas, whose hard Rs explain where all the ones missing from Boston end up.

Mainers also represented New England in the top ten, clocking in at a wicked good fourth place. For those who ask the difference between Maine and Boston, just try ordering a lahbstah roll.

Connecticut came in at number 22, and Providence rounded out the region at 30. The results call the Rhody accent a mix between Boston and Brooklyn, and (fairly or unfairly) pointed to the Jersey Shore’s Pauly D as an example.

Just got this gem in my inbox: The Boston accent has been ranked the second-sexiest accent in the country. pic.twitter.com/P5W4HbWKmu

The survey was conducted among Big 7’s 1.5 million social media followers. It’s unclear just how scientific the results are, but we’ll take what we can get. For a city whose accent is common fodder on Saturday Night Live and Late Night (remember the epic “Boston Accent” trailer?) and often reduced to directions to Harvard Yard, this is a huge win.

“One of America’s most imitated and parodied accents, Boston almost comes out on top of the country’s sexiest accents,” Big 7 wrote of its rankings. “And yes, just like Mahhhhk Wahlberg, locals really do say ‘pahk yuh cahr in hahvuhd yahd’.”