It was spotted roaming through the Boston suburb the morning after the Bruins' big win. 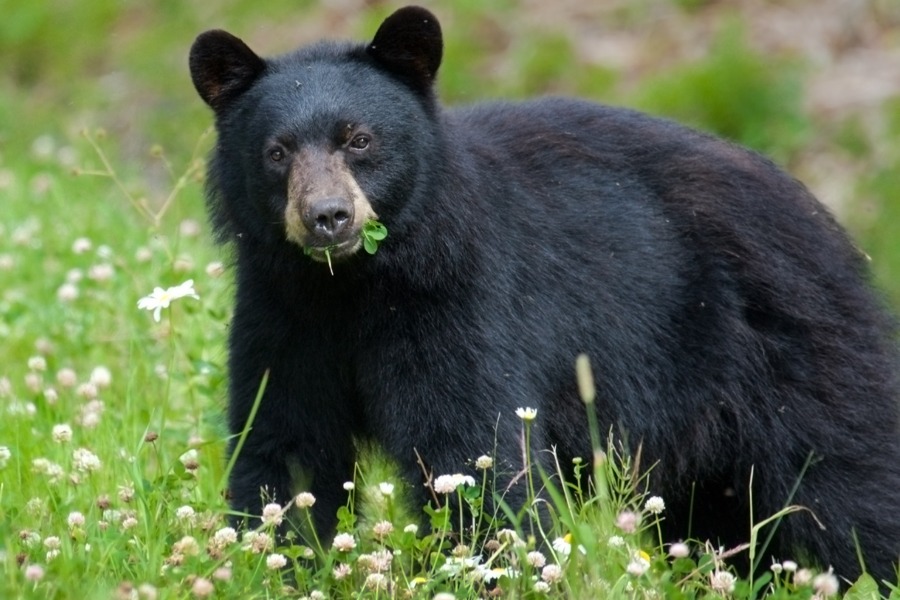 Photo by BirdImages via Getty Images

The situation is all clear in Arlington after a bear spotted roaming through the Boston suburb was rescued safely Friday morning.

Reports that the furry fella had strayed from home and was wandering in the densely packed town first came from the Arlington Police Department at around 7:40 a.m., which said in a tweet that the bear had been spotted in an area not far from an elementary school.

News crews in the area managed to catch footage of what appears to be a black bear bounding across a street.

There’s a bear on the loose in Arlington – @newswithnatalie and @one_tall_photog are tracking it right now. Latest on @boston25 at 8! pic.twitter.com/k8Pql80A3X

It was widely noted that the animal just so happened to make an appearance after the Bruins’ big win Thursday against the Carolina Hurricanes, which will send the team to the Stanley Cup. Was this particular bear merely a B’s superfan who just wanted to spend some time celebrating with humankind? We may never know.

What we do know, however, is that animal control specialists called to the scene in Arlington spent the morning corralling the animal, and succeeded in surrounding it near a tree, then tranquilizing it. Eventually, the bear made its way down the tree and was brought inside a van to be taken away safely.

After yesterday’s game, he’s just looking to rest up for the finals #ArlingtonMA pic.twitter.com/rJddtfoFfc

Update: The bear is in the Mass Enviornmental Police truck. He is safe, unharmed and on the way to western Mass #ArlingtonMA Thank you to all agencies involved for the best possible outcome. pic.twitter.com/GHTt6lQPzk

In that time, a pair of Twitter accounts attributed to the out-of-place animal sprouted up this morning, noting the sports-themed timing of its appearance.

It’s been real folks! I’ll be back for the Stanley Cup! #arlingtonbear #GoBruins

And before the happy ending, we were also blessed with this truly incredible picture from photographer Mark Garfinkel, of the bear eying what appears to be a rabbit. What a morning.

Incredible shot by our photographer Mark Garfinkel of the bear on the loose in Arlington, Mass. Residents are advised to avoid the area as authorities respond. FULL STORY: https://t.co/hvoYs3HVWr pic.twitter.com/CVbz38gUTv