Tom vs. Time Might Win a Sports Emmy Tonight

Everything involving Tom is successful, after all. 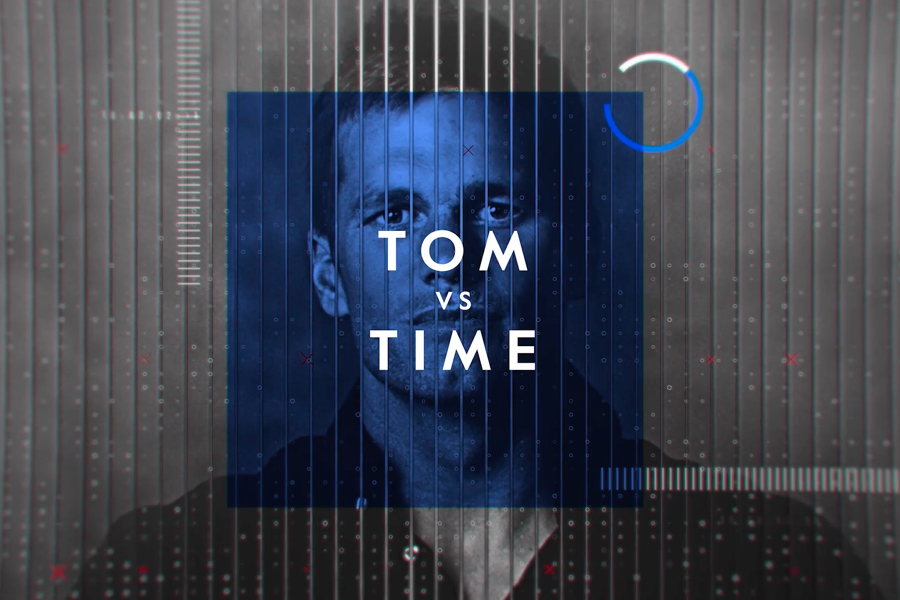 Even in the off-season, the GOAT has a chance to pick up another accolade. Or at least, the crew that followed him around for a documentary does.

Tom vs. Time, the documentary series about Brady and his battle against age, is up for a Sports Emmy for Outstanding Serialized Sports Documentary. The ceremony takes place at Lincoln Center Monday night, but if you didn’t score a ticket, keep refreshing Twitter to see if the Patriots quarterback can take home a prize even in the entertainment industry.

The series premiered on Facebook Watch in January 2018. More than a year later, the first episode has over 15 million views, with the other five averaging around 8 million each. The site also earned an Emmy nomination for Home Run Derby Virtual Reality in the Outstanding Digital Innovation category this year.

Brady seems excited for the program’s prospects tonight. Ever the team player, he shouted out the Tom vs. Time team on Twitter and wondered whether there was a trophy to be won.

Proud of the incredible team that made this possible. Can we win a trophy for this? pic.twitter.com/e0m6CQQ3YE

Tom vs. Time faces HBO’s Being Serena, ESPN+’s Quest for the Stanley Cup, and two different installments of All or Nothing on Amazon Prime Video, featuring Manchester City and the Dallas Cowboys. But fans should know better than to doubt Tom, even when he’s up against some of the greatest names in sports.

Brady’s show was produced by Gotham Chopra, a Boston native and the son of Deepak Chopra, the New Age medicine advocate.

The Sports Emmys aren’t your mother’s awards show—it features categories for things like “Outstanding Open/Tease” and “Outstanding Social Experience.” You won’t find Best Director or Best Supporting Actress at these awards, which are celebrating their 40th year of honoring achievement in sports reporting and coverage.