They Caught the Somerville Bank Robber in Providence, FBI Says

A three-week search has come to an end with the arrest of 32-year-old Daniel Rosado. 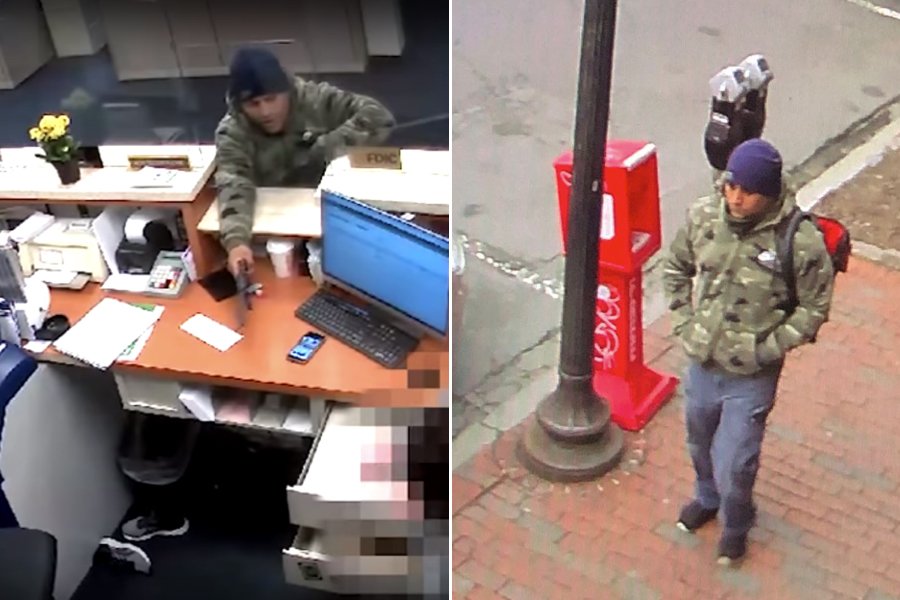 More than three weeks after a man allegedly robbed a Somerville bank, frightened patrons by firing a handgun, and shot at police officers before fleeing, the FBI announced Thursday that it has arrested a suspect.

The agency identified the man, photos of whom were shared widely following what was described by police as an “active shooter” situation in the city, as 32-year-old Daniel Rosado, of Providence, and said he was taken into custody at a Providence home “without incident.”

At 6:25 a.m, FBI Boston’s Violent Crimes Task Force @SomervillePD & @ProvidenceRIPD arrested Daniel Rosado, 32, in Providence, RI in connection with the armed bank robbery that occurred on 5/1 in Somerville, MA. He was safely taken into custody without incident. pic.twitter.com/4bE46A4WAl

As the search for the man dragged on, police had solicited help from the public by offering a $10,000, and then $20,000 reward for information leading to his arrest.

But it was apparently a bystander’s help that led police to crack the case. In a news release, the U.S. Attorney’s Office thanked area web developer Dave Powers, a man who happened to be on the sidewalk in Davis Square as the alleged bank robber sprinted away from the scene and demonstrated, in the words of a statement provided by Boston FBI Special Agent Joseph R. Bonavolonta, “extraordinary courage.” Powers, in an incident captured on surveillance footage, bodychecked the suspect, knocking his backpack to the ground. Police say the bag contained a revolver, $500 cash, and, apparently, enough DNA to identify Rosado via forensic analysis.

Rosado is charged with armed bank robbery, discharging a firearm during a crime, and being a felon in possession of a firearm.

“Today’s arrest and charges put an end to a three week search for a dangerous and reckless individual,” U.S. Attorney Andrew E. Lelling said in a statement. “No one should feel afraid to do the everyday, basic American errands we all need to do. But on May 1, it’s alleged that one man callously threatened the lives of dozens of innocent people who were doing just that. By not just brandishing, but actually discharging his weapon – twice – the alleged defendant instilled fear and endangered the lives of members of our community for his own greed and selfishness. My office is committed to prosecuting violent individuals to the fullest extent of the law.”