Addison Choi is pleading guilty to charges he threatened athletes over Instagram. 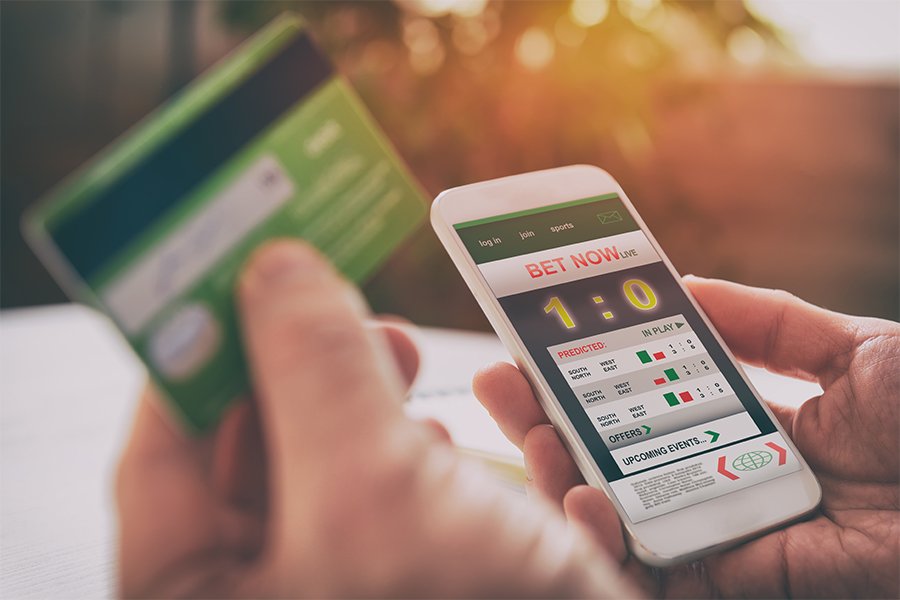 Addison Choi, a 23-year-old who played soccer at the college, was charged with transmitting threats in interstate commerce in federal court Wednesday. He has agreed to plead guilty.

Prosecutors say he sent at least 45 racist messages and death threats to athletes over the second half of 2017, apparently in connection to gambling losses. Choi did a significant amount of sports betting, and would target players on teams that lost him money.

A former Babson soccer player, Addison Choi, will plead guilty after being charged with posting profane death threats to athletes Instagram accounts when he bet on their teams & lost.

Prosecutors will recommend a sentence at "the high end" of a 21-27 month prison term. pic.twitter.com/dVfSt46HBJ

He took to Instagram to make his threats, which were laden with racial slurs and cursing. According to prosecutors, he sent multiple threats to each of the 45 targets, and sometimes mentioned more than one target in a message. Some messages also targeted or mentioned players’ families or significant others.

His account(s) kept getting shut down by Instagram on the basis of hate speech, but Choi made several more burner accounts with different email addresses to keep posting.

Choi is originally from Fullerton, California, but made the threats while he was at Babson, in Wellesley. The messages started in July 2017, and continued through December of the same year. Officials say he tended to lose when he gambled, meaning the threats were pretty frequent.

United States Attorney Andrew Lelling’s office reaffirmed how serious threats like these are, even when made behind a screen.

“There is a difference between free speech, even hate speech, and intentionally putting others in fear for their lives,” Lelling said. “Mr. Choi crossed that line.”

Choi and his lawyers filed a plea agreement with the court Wednesday, but he’s not done with the wringer yet. He’s set to appear in federal court in Boston sometime in the future. For now, he’s staring down 21-27 months in prison.