A Julian Edelman Documentary Is Coming to Showtime 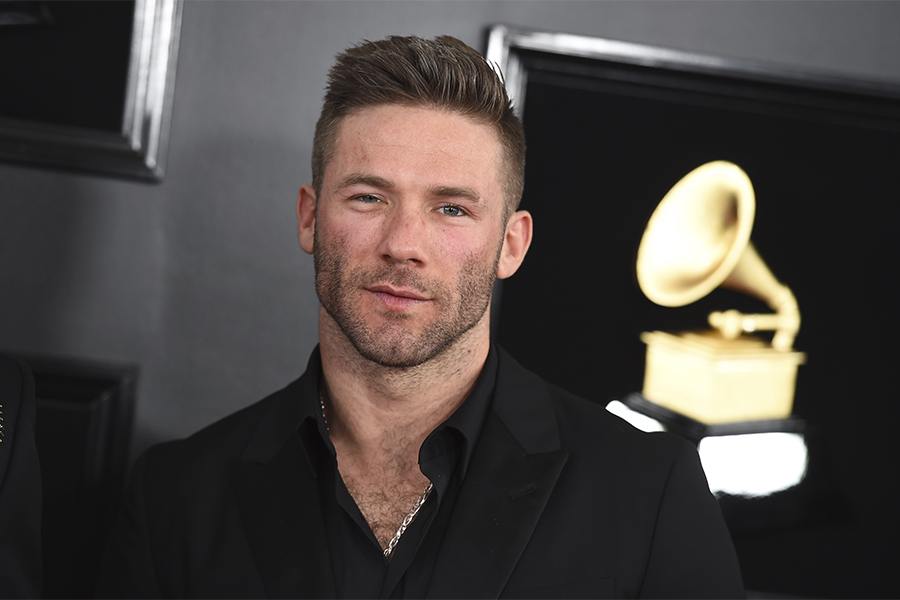 Julian Edelman will be back on televisions across the country later this month. But this time, it won’t be on ESPN or NESN.

Showtime will be airing the documentary 100%: Julian Edelman on June 28, the network announced Monday.

100%: Julian Edelman is the underdog story of @Edelman11, who overcame injury and controversy to become the 2019 Super Bowl MVP. Premieres Friday June 28th. Only on #Showtime. pic.twitter.com/yQQjfN0DlD

“Keeping this project under wraps has been tough, a lot of highs, a lot of lows, a lot of surreal moments,” Edelman wrote on Instagram. “Just glad we had a camera rolling so we could make this thing our way.”

I’m excited to finally announce my new feature documentary, 100%: Julian Edelman on @Showtime. Keeping this project under wraps has been tough, a lot of highs, a lot of lows, a lot of surreal moments. Just glad we had a camera rolling so we could make this thing our way. #100PercentFilm #💯🎬

The film focuses on Edelman’s climb back from his 2017 ACL tear, which put him on the sidelines for the entire season. It also covers his suspension for using performance-enhancing drugs, a penalty that kept him out of the first four games of 2018.

Edelman and his new company, Coast Productions, financed the doc in part by selling Julian Edelman gear to fans on social media. Assaf Swissa, Edelman’s bud and partner-in-silly-videos, co-produced the film and is helping Edelman launch the company.

“This is the house that T-shirts built,” Swissa told Deadline. “The film was self-financed and we are very passionate about what we are doing, and felt it was not worth taking on investors so that we get to put our spit on it.”

Coast Productions will try to keep rolling after this doc, which got its big break getting picked up by Showtime. According to Deadline, Edelman and Swissa are already cooking up more ideas. Those include a romantic comedy set in the pro football world and a series loosely based on Edelman’s life. And Edelman sounds open to appearing in some of these productions too, telling Deadline he’s been interested in acting since junior high. Is the world ready for Julian Edelman, rom-com star?