More than $25,000 has been raised for the family of Luckinson Oruma, whose death near the Prudential Center this week has shocked the cabbie community. 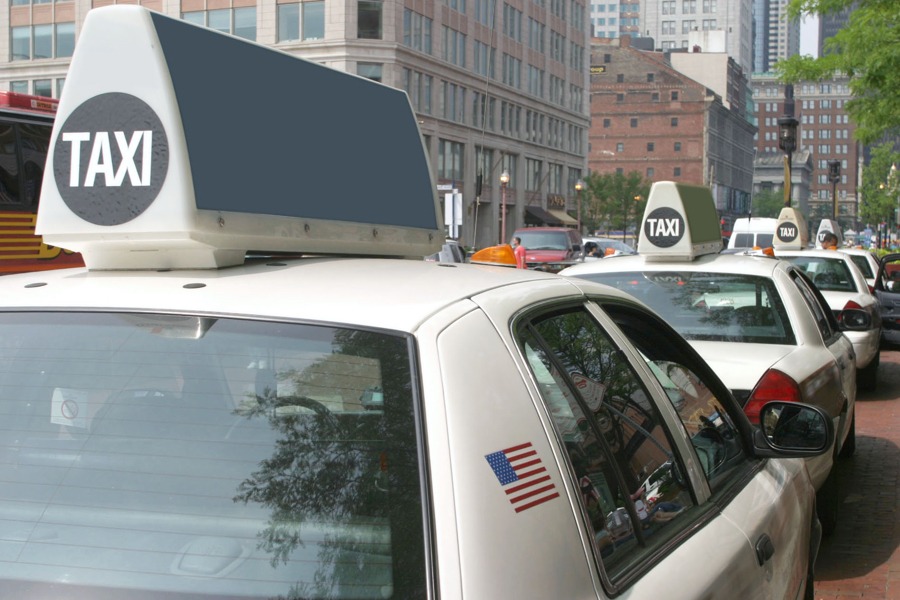 In just one day, following the broad daylight killing of a taxi driver in Boston’s Back Bay, a fundraiser run by the former peers of 60-year-old Luckinson Oruma has brought in more than $25,000.

The Independent Taxi Operators Association has been raising money for Oruma’s family after the man was shot dead on Huntington Avenue Tuesday morning. Phillip Foy, of Pawtucket, has been arrested and charged with his killing. He’s accused of shooting Oruma nine times after the driver refused to drive him to Mansfield, a town that’s about a 40 mile drive away. Foy pleaded not guilty at an arraignment Wednesday.

The fundraiser, launched Wednesday on the platform GoFundMe in an effort to support Oruma’s family, quickly surpassed its $20,000 goal—as of late Thursday morning, more than $25,000 had been raised.

Boston’s taxi community has been sharing kind words about Oruma, who was a father of five, and say that although the job can sometimes be dangerous, this is the first time a Boston cabbie has been killed on the job in years.

“Luckinson was earning a living just like the rest of the world on a daily basis, only at the end of today’s shift, he is not going home to his family,” writes Joe Livtak, the taxi drivers’ group’s treasurer, in the fundraiser’s description. “Luckinson was a hardworking man who provided for his family and put all 5 of his children through college by driving a taxi.  We here at Independent Taxi Operators Association, as well as his family are devastated by this tragedy.”

One recent donor, who left a comment on the fundraiser’s message board, said the killing felt personal. “As the daughter of immigrant parents, this hits very close to home,” she writes. “My parents worked tirelessly to give us a good life (as did this man) and to think that someone could take it all away in an instant is just gut wrenching. I wish this family strength and peace in the difficult days ahead.”

Yesterday a Boston cab driver was shot and killed in the Back Bay.

“Luckinson Oruma was a hardworking man who provided for his family and put all 5 of his children through college by driving a taxi.”

A GoFundMe has been set up for Luckinson’s family. https://t.co/rsot6HFjmL