A St. Louis Bar that Tried to Mock the Boston Accent Clearly Doesn’t Get It

Who wants a "lobsta grinda?" 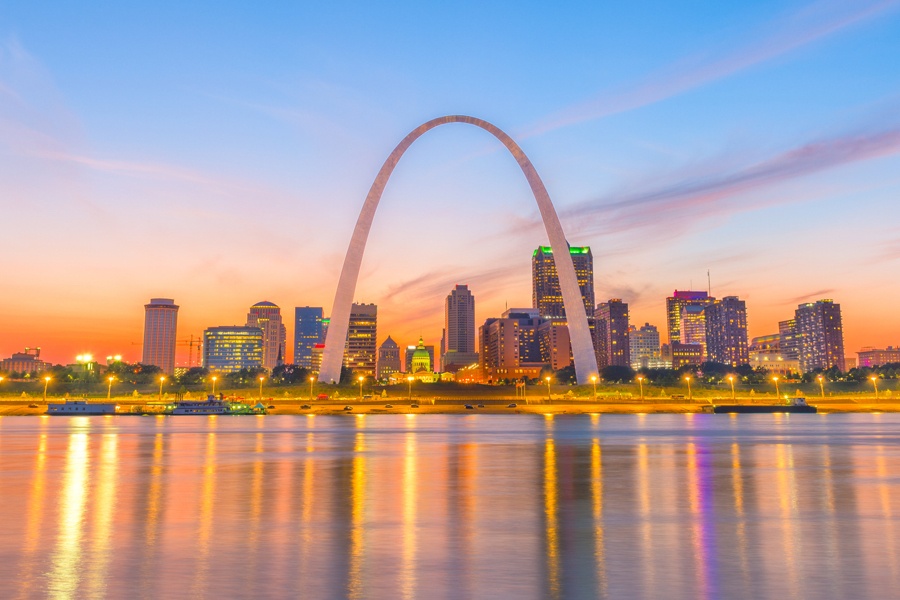 The Boston accent, while possibly the most recognizable regional accent in the country, is famously easy to screw up. Everyone’s got their favorite garbage accent in a movie, and pulling off a convincing one is a notoriously challenging task. It’s a beautiful disaster of a dialect—an apparently endangered, allegedly sexy, and more varied than it’s given credit for phenomenon—and we love it and hate it and it’s ours.

Here’s what it isn’t: Whatever the hell this is.

The wall at @DurangoCigars, where I posted up for a smoke earlier. #StanleyCup pic.twitter.com/Fz82IjNjRe

ESPN reporter Greg Wyshynski, who was on assignment in St. Louis for Game 6 of the Stanley Cup finals, spotted a more or less unprecedented hatchet job of the Boston accent written on the wall of a place called the Durango Cigar Lounge. It’s a master class in getting it wrong.

“This bah is the wick’d pissa!” it begins, in large white letters against a black backdrop, written from the supposed POV of a visiting Bruins fan. “They’ve got the best focken lobsta grindas.”

It continues: “And the coldest focken beers. I focken kid you not.”

So, OK, maybe this is just your classic troll job in that famous St. Louis style of comedy everyone knows about. Maybe they know that wicked isn’t spelled that way, that we don’t say the F-word like a Scottish footballer, and that for damn sure the words “lobsta grinda” have never once been uttered by anyone.

If the idea was to get us all pissed off as soon as word of this thing spread then, well, you got me. (A phone call to the bar for an explanation was not immediately returned Monday morning).

But the far more likely scenario is that whoever’s responsible for the décor at a watering hole in a city guilty of unspeakable crimes against bagels and so on has come up with a new and profound way to whiff on the Boston accent. Just remarkable work. A deeply cursed object that we can go ahead and assume fueled the Blues’ 5-1 defeat at home last night.

How do you even pronounce “beehr”???