“Jim and Roy” among the Celebrities Spotted at the Stanley Cup

John Krasinski, Gronk, Michael J. Fox, and other stars showed up for Game 7. 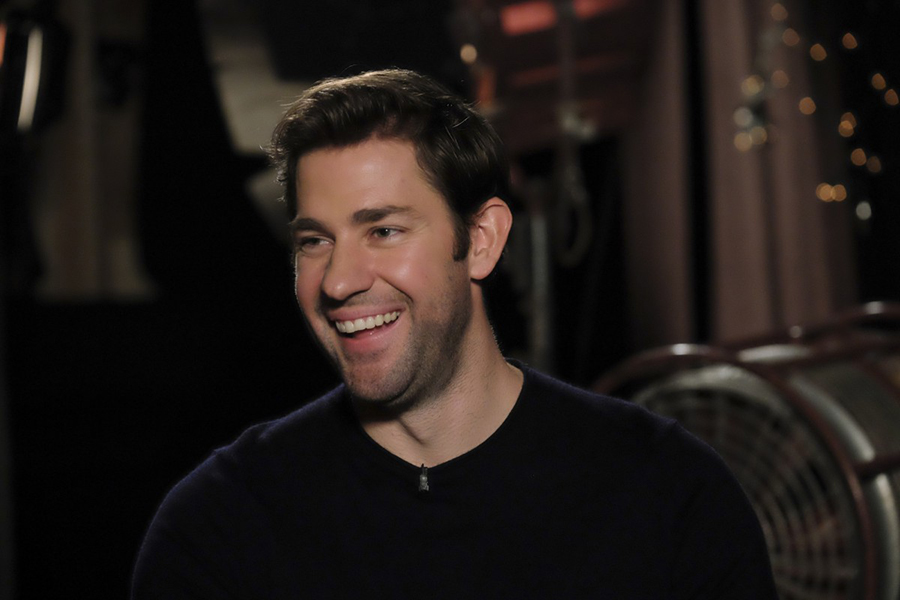 Lots of local celebs showed up to cheer on the Bruins at Game 7 of the Stanley Cup in Boston on Wednesday night, including former Office cast member John Krasinski and David Denman (aka Jim and Roy), who shared a message for costar Jenna Fischer (aka Pam). Krasinski, a well-known Bruins fan, and Fischer, who’s bursting with Blues pride, have kept a rivalry going for this series.

Fischer later responded with a pitch perfect response on Twitter.

Elsewhere in the Garden were Patriots wide receiver Julian Edelman and Massachusetts olympian Aly Raisman, who joined “fist-bump kid” Liam Fitzgerald in the stands and showed some love for David Ortiz.

Gronk was, of course, also there, and elicited huge cheers from the crowd.

GRONK IN THE HOUSE pic.twitter.com/2FejfAby1L

So was Patriots owner Robert Kraft.

#Patriots owner Robert Kraft is on hand for game one of the #StanleyCupFinal.#Bruins. pic.twitter.com/THiV5qOdVt