Post-Stanley Cup Loss, Bruins Fans Were Too Sad to Break Anything

Only two arrests were made on a subdued night after the Bruins' 4-1 defeat at the hands of the St. Louis Blues. 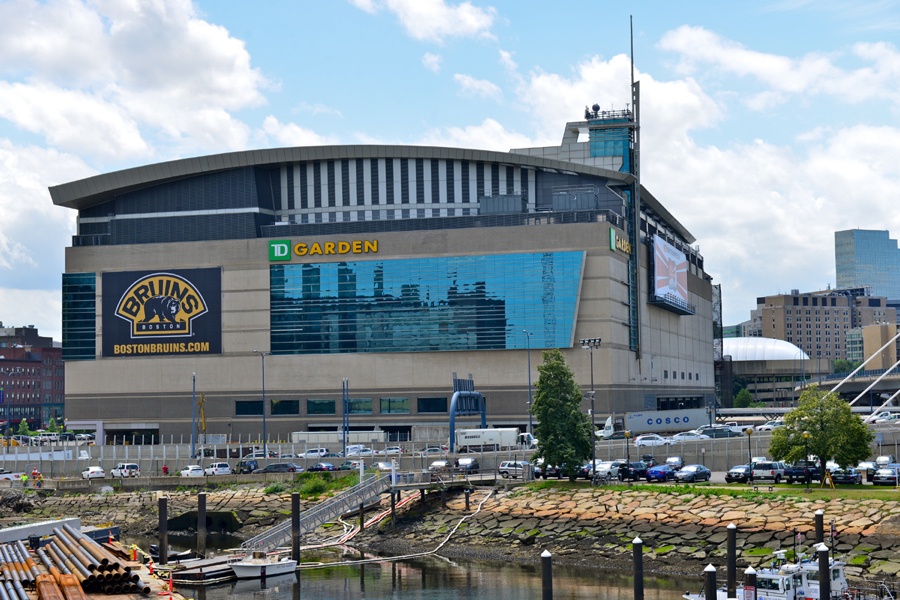 A drizzly Thursday feels appropriate after last night’s crushing loss to the St. Louis Blues. After a heart-racing game, the Blues walked away with a 4-1 victory and their first ever Stanley Cup win, and we were forced to acknowledge we would clinch but a measly two championship titles this year.

While crowds were energetic before the game’s beginning, that vibe quickly shifted when it became clear that the Blues had established a runaway lead.

When they close Canal Street to cars and it’s Game 7. pic.twitter.com/57bHnrAQGk

Most #NHLBruins fans have made their way out of the Garden at this point. Many we spoke with said they never expected the B’s to lose like this in Game 7 at home, BUT they are still proud of this season. @wpri12 pic.twitter.com/yE4IYScRhf

Win or lose, you can usually count on Boston sports fans for some jersey-clad, beer-soaked property damage. But after the game, the streets were, for the most part, quiet. There were no outraged pole climbers or impromptu sofa bonfires. No one even chose to mourn the loss by failing to disperse. According to reports from Boston Police, there were only two arrests made last night, both for disturbing the peace and drinking publicly.

The truth is, last night’s game didn’t include much to incite outrage. Unlike the games leading up to the Final, there were no major officiating gaffes; no dirty plays or missed calls. From Brad Marchand’s ill-timed line change that led to the Blues’ second goal, to shot after shot that couldn’t make it past the Blues’ rookie goalie Jordan Binnington, this game was a heartbreaker, not a blood-boiler.

“We thought we were going to do it,” Marchand said quietly, eyes distant, in a post-game interview. “It takes one goal to get going and to swing that momentum, and we just didn’t get that one early enough…we just needed one.”

Roll back the duck boats, I guess. Or even better, let us ride them around the city, cue up our moody playlists, and gaze contemplatively out the creepy plastic windows at the falling rain.