Airline caterers in 21 cities are threatening to walk off the job. 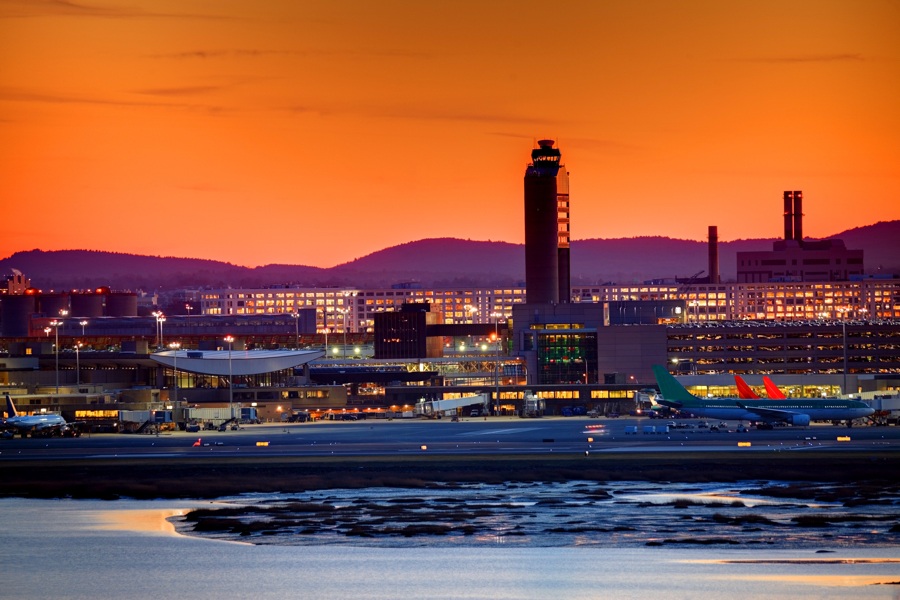 Hundreds of workers who prepare food and drinks for planes at Logan Airport are threatening to walk off the job, and have just voted to authorize a strike.

Members of Unite Here Local 26, which represents 345 people who work for American and United airlines, voted unanimously on Thursday in favor of striking if they are unable to reach an agreement with contractor LSG Sky Chefs, a major caterer that works with airlines around the country. A day of action is planned for the day before the Fourth of July.

Contract negotiations for LSG Sky Chefs have been ongoing since Oct. 2018 & are now in federal mediation. Now, workers are voting to authorize a strike if/when released by the NMB, which could prove disruptive to travelers. #AirportStrikeAlert #1Job https://t.co/B9POzZUafh pic.twitter.com/KecOtyaAwL

BREAKING: Airline catering workers at Logan Airport in Boston vote unanimously, 100% YES, in favor of authorizing a STRIKE if released by the government. #AirportStrikeAlert #1Job pic.twitter.com/imluL4Cvlg

This does not mean a strike is imminent—it’s just a formal threat to do so if it comes to that. According to federal law, the workers would also need to get permission from the National Mediation Board before walking out.

Union leaders say their members want a pay increase to a minimum of $15, as well as improvements to the health coverage available to employees. Right now, the union says, the average salary for a food service contractor at Logan is $13.80. Also according to the union, just 38 percent of workers have company-sponsored health plans, while many rely on MassHealth. LSG and Unite Here have been in contract negotiations since October of 2018.

“I’ve worked in airline catering for over a decade with nothing to show for it. I work two jobs, over 60 hours a week, but I cannot afford my rent,” Rosa Rodriguez, a food service worker at Logan, said in a provided statement. “This is the year we change things together. I am prepared to do whatever it takes to get out of poverty.”

In a statement, LSG says it “values the hard work and dedication of our team members” and is “continuing to negotiate in good faith”:

Our company values the hard work and dedication of our team members. Wages, as well as other benefits, including vacations, uniforms, and company provided meals, as well as health and welfare, are subject to the collective bargaining process between our company and their union representatives. We are currently in negotiations regarding our Collective Bargaining Agreement with the Union, and we are continuing to negotiate in good faith.

Meanwhile, airline workers in 20 other cities have held or are planning similar votes over the next week. In Boston, the union is planning an “informational picket” on June 20th, and it says it will join unionized workers in a national day of action on July 3rd, just as Independence Day travelers swarm airports ahead of the holiday.