A collision at the Melnea Cass intersection left a woman dead Monday. 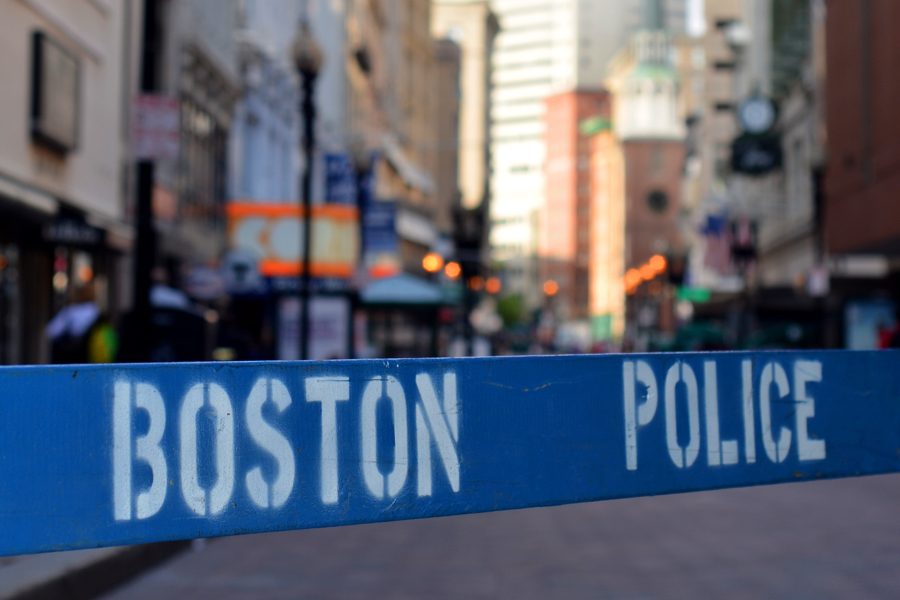 A portion of Mass Ave. was closed in both directions, as were exits to the main roadway from I-93 and Frontage Road, after a crash at the intersection with Melnea Cass Boulevard Monday morning that killed a pedestrian, police said.

Few details were available early Monday, but a Massachusetts State Police spokesman says a car collided with a woman at about 7:50 a.m.. The victim has not yet been identified. There were no other injuries reported.

A section of Mass Ave. and exits southbound on I-93 and northbound on Frontage Road remained closed during an investigation, resulting in delays. The roadway reopened before 11 a.m.

In a tweet, police said troopers and representatives from the Suffolk County District Attorney’s office were on scene.

Photos from the scene show a white vehicle that sustained damaged in the crash, including a cracked windshield.

Police investigating a crash involving a pedestrian at the intersection of Mass Ave and Melnea Cass Blvd in Roxbury. #BostonTraffic #MATraffic pic.twitter.com/XWTqiYrqX4