Pro-Trump patterns and posts are off-limits, the company says. 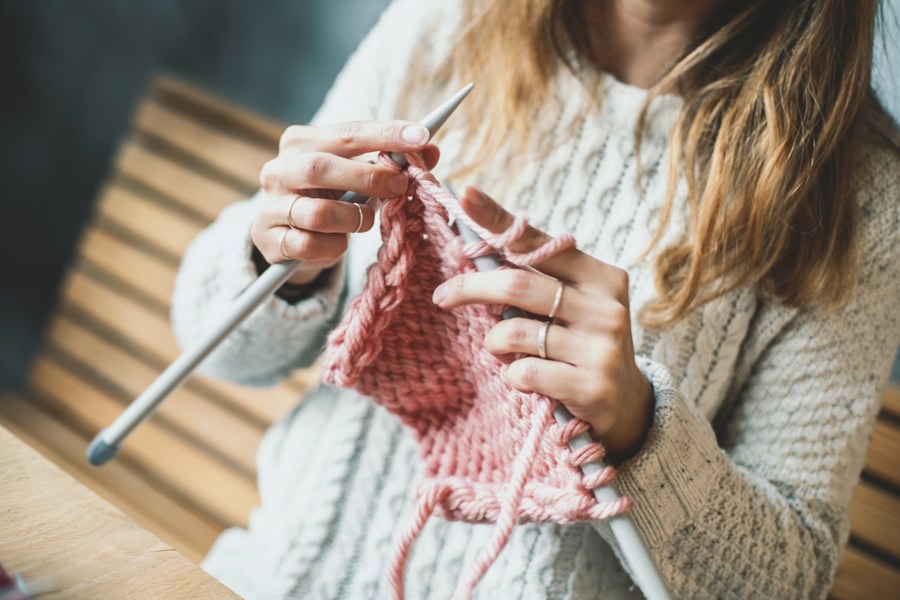 If you’re hoping to crochet a MAGA throw pillow, or were looking to show off your freshly knitted Trump/Pence 2020 Christmas sweater, you’ll have to do it somewhere else.

Ravelry, the popular knitting forum founded in Boston in 2007, says it is hereby “banning support of Donald Trump and his administration” in all its forms, including pro-Trump posts, designs, patterns, or profiles.

“We cannot provide a space that is inclusive of all and also allow support for open white supremacy,” the site’s founders said in an announcement via blog post. “Support of the Trump administration is undeniably support for white supremacy.”

We are banning support of Donald Trump and his administration on Ravelry. We cannot provide a space that is inclusive of all and also allow support for open white supremacy. More details: https://t.co/hEyu9LjqXa

You’d think a site meant to help diehard knitting fans buy and sell patterns, or trade tips on cross-stitching technique, would be one of the few apolitical corners of the internet. But that is evidently not the case at Ravelry, which calls itself the “Facebook of knitting” and reportedly has 8 million members.

The site, founded by Boston husband and wife duo Jess and Casey Forbes, says it isn’t endorsing Democrats, and aren’t saying Republicans or right-wing viewpoints are off-limits, adding that “antagonizing conservative members for their unstated positions is not acceptable.”

It has also assured users that anyone banned for showing support for Trump will still be able to access personal data from the site, including patterns they might have purchased from other users. In the post, the site says it based its move on a similar policy adopted last year on a forum for fans of role-playing games.

“We are definitely not banning conservative politics,” the post on the Ravelry blog reads. “Hate groups and intolerance are different from other types of political positions.”