The Mastermind of the David Ortiz Shooting Is Finally in Custody, Police Say

Dominican authorities have announced the arrest of Victor Hugo Gómez. 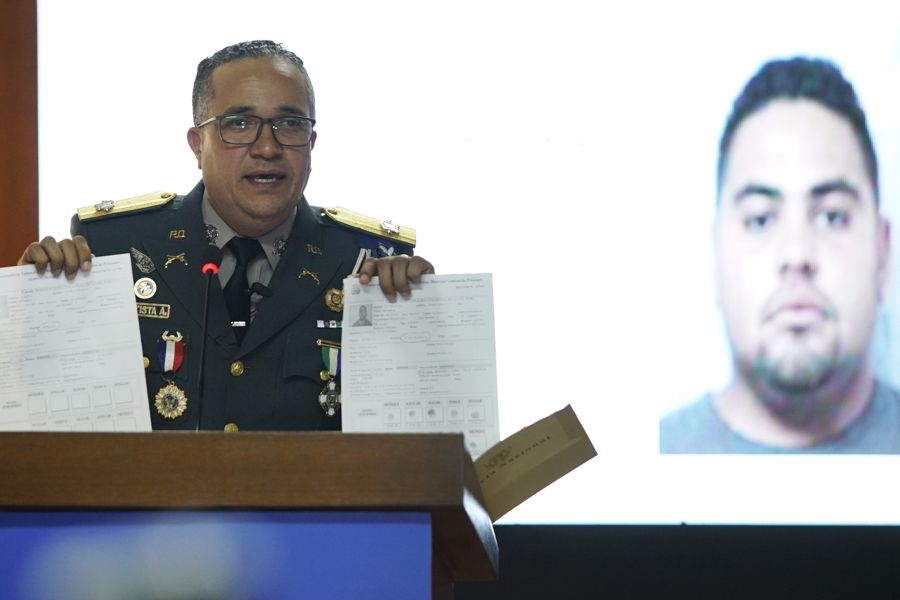 A hit job gone wrong led to the shooting of Red Sox legend David Ortiz in the Dominican Republic earlier this month, officials in the Caribbean country say. And now, according to police, the man responsible for planning the scheme is in custody.

Dominican authorities announced via tweet Friday that Victor Hugo Gómez, the alleged mastermind of the scheme that resulted in David Ortiz being shot in the back at a Santo Domingo nightclub, has been arrested. Gómez is also reportedly wanted on drug trafficking charges in the U.S.

Police have said they believe Gómez did not intend to harm the retired athlete—who hails from the Dominican and is beloved on the island—and that the suspect had instead tried to plan the assassination of his own cousin, Sixto David Fernandez, who Gómez believed had ratted on him to the police. The men Gómez allegedly recruited to pull off the murder mistook Ortiz for Fernandez, police say, because a photo taken of the intended target was blurry and he and Ortiz were wearing similar outfits.

The man who allegedly pulled the trigger has already been arrested, as have several suspected accomplices who police say helped plot the attack. Security camera footage at the scene shows a man, identified as Rolfy Ferrery, riding up on the back of a motorcycle as Ortiz sits on an outdoor patio, shooting the Red Sox slugger in the back, and fleeing.

Ortiz was flown to Boston for treatment after the shooting and continues to recover at Massachusetts General Hospital, where his condition is reportedly improving. The hospital moved him out of its intensive care unit last week.