The Mystery Substance Mailed to the Straight Pride Guys Was Glitter 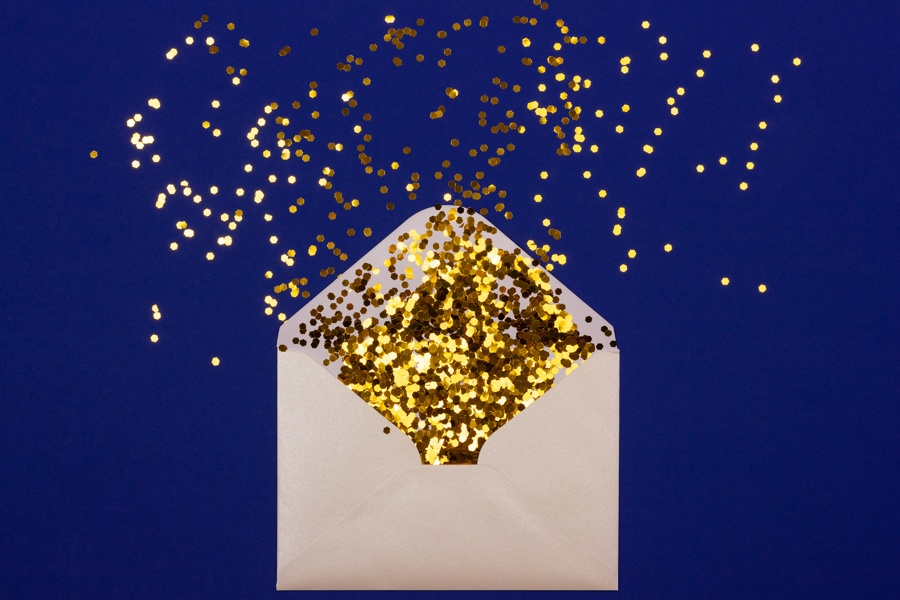 Some words of advice for anyone who’s got a problem with what the guys organizing a “straight pride” parade are up to: Don’t do this.

Three suspicious packages sent to three figures behind next month’s parade caused a scare in three Massachusetts locales on Monday out of fears that the men had been sent something hazardous. Hazmat teams and the FBI were called to their homes in Woburn, Malden, and Salisbury to inspect what were described as envelopes with an unknown substance inside, police said around 4:30 p.m.

Letter sent to one of three Boston “Straight Pride Parade” organizers in Salisbury reportedly filled with glitter and bible versus. This one and ones in Malden and Woburn prompted hazmat response from state police and FBI investigation. @boston25 pic.twitter.com/iHaut2Iqcr

But in the end, police concluded that the packages did not pose a threat to public safety. “This appears to be a legitimate use of the mail,” Malden Police reportedly said in a statement. Several news outlets report that envelopes contained glitter, letters, and bible verses.

Malden Police say: “This appears to be a legitimate use of the mail”.
Letters sent to organizers of “Straight Pride Parade” contained bible verses and glitter. @7News pic.twitter.com/vjybEVdsTE

In a blog post, the organizers of the parade, planned for August 31, confirmed reports on the contents of the letters and said they interpreted the glitter-filled deliveries as threats. “Fortunately, we have been informed by the authorities that the packages contained no explosive devices or dangerous substances. We are told they found glitter and vague ominous letters,” they wrote. “The intended message, however, is completely clear. The sender wants Super Happy Fun America to know: We know where you live, and your families are within our reach.”