Martha’s Vineyard Airport Has Reopened after a Bomb Threat

The airport was closed for three and a half hours this morning. 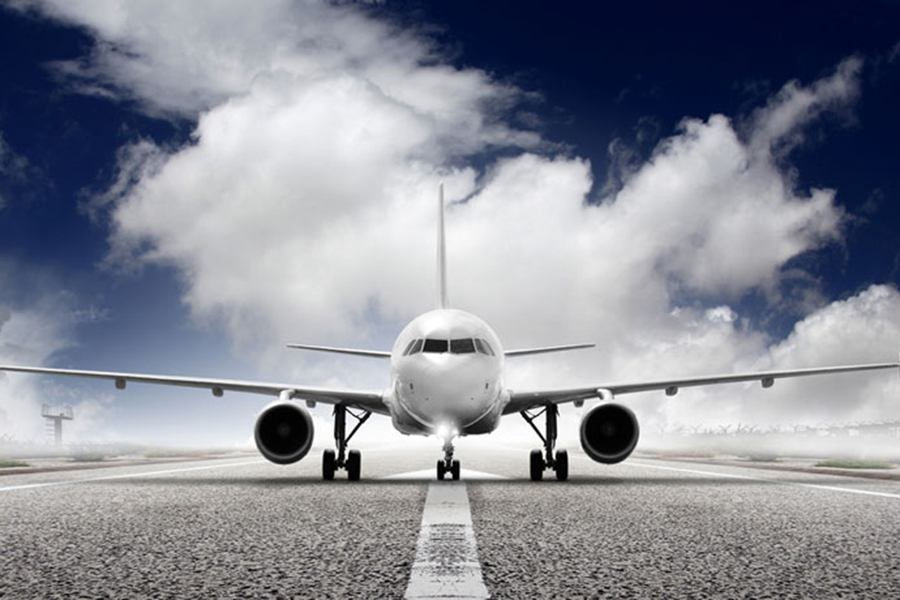 The airport closed early Tuesday morning while law enforcement officials investigated a threat that was called into the airport around 6 a.m., according to the Martha’s Vineyard Times. For several hours this morning, the airport was closed to both vehicular and air traffic as police and a bomb-sniffing dog, both of which had to be flown in via helicopter, looked into the situation. The dog did not find anything suspicious, assistant airport manager Geoffrey Freeman told the Times, so the airport was reopened.

The airport’s flight status information on their website shows that nearly all flights scheduled to arrive at or depart from the airport before 11 a.m. are facing delays.