State police are sharing a photo of the woman's body ink in case someone recognizes it. 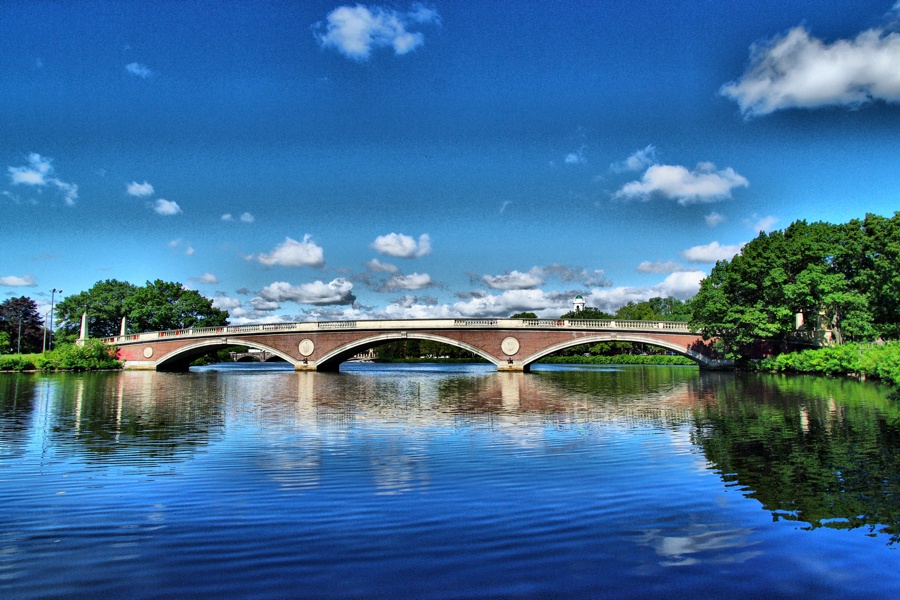 Two days after the body of a woman was pulled from the Charles River, police have still struggled to identify her. So in hopes that someone might recognize it, State Police are seeking the public’s help with an unusual piece of evidence: a tattoo.

Authorities on Thursday night shared a close-up photo of the tattoo, which appears to be the Virgo astrological symbol from the Zodiac, adorned with three stars. The body art was located “on the victim’s rear left hip,” police say. People who claim the Virgo symbol are traditionally have birthdates between August 23 and September 22, according to Astrology.com. 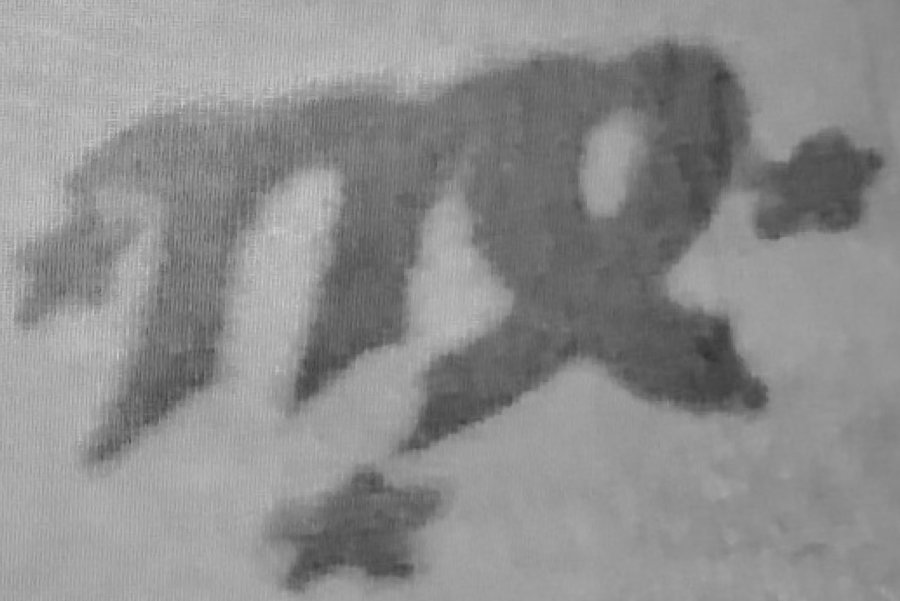 A suspected cause of death for the unidentified woman has not been released publicly. Police say the Office of the Chief Medical examiner on Thursday examined the body, but did not share the results.

The victim has previously been described as a black woman, standing five-feet-five-inches tall and weighing around 120 pounds, who is believed to be between 18-25 years old.

“Anyone who knows of a missing person who matches that general description or has a tattoo like that, or anyone who has any other information possibly related to the victim, is urged to call the Suffolk County State Police Detective Unit at 617-727-8817,” police said in a statement.

A State Police Marine Unit recovered the woman’s body Wednesday morning at about 7:25 a.m., after it was spotted by a kayaker in the Charles. Her identity has remained a mystery.