Parents Are Furious after a Boston Sports Camp Apparently Imploded

If you were hoping to send your kid to MB Sports Camps this summer, you're out of luck. 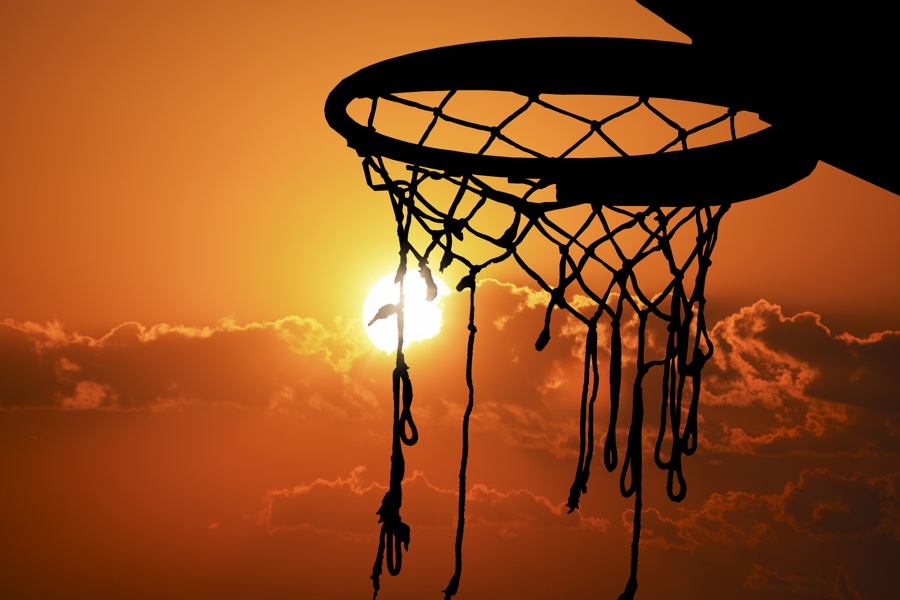 Sending your kids to camp is already a nightmare. The competition and the months of pre-planning alone are enough to drive parents nuts these days, and that’s before shelling out thousands of dollars for a few weeks’ worth of summer activities. So imagine if you went through all that trouble, wrote a big fat check, packed your bags, and then the camp… vanished.

Those who hoped to send their children to the MB Sports Camps program in Boston this summer don’t have to imagine it. The camp, which was scheduled to begin on July 7 and in past years had been held at Curry College in Milton, has been abruptly canceled in what appears to be a giant, headache-inducing mess.

But the company’s CEO, Mehdi Belhassan, says the camp is no more.

In an email obtained by the Boston Globe, Belhassan reportedly told parents on July 2 that, “It is with great sadness and a broken heart that we are informing you that MBSC will not be running any camps this summer of 2019.” He cited “unforeseen circumstances” in the message, according to the Globe, and offered vague words of frustration about someone trying to “sabotage our business.” There seems to be a lot more to the story here, but Belhassan says that’s all he can say at the moment, for legal reasons.

According to the Globe, parents still don’t know whether or when they might get refunds. Meanwhile, the company’s website is currently down, and callers to a listed phone number are being answered by a recorded voice message.

Yikes. So if your experience with the camping this year was a little less rocky than that, consider yourself lucky, and spare a thought for the parents struggling at the very last second to find somewhere, anywhere, to send their young athletes right about now.