“RAW ME NOW”: When the Decor at Logan Airport Goes Horribly Wrong 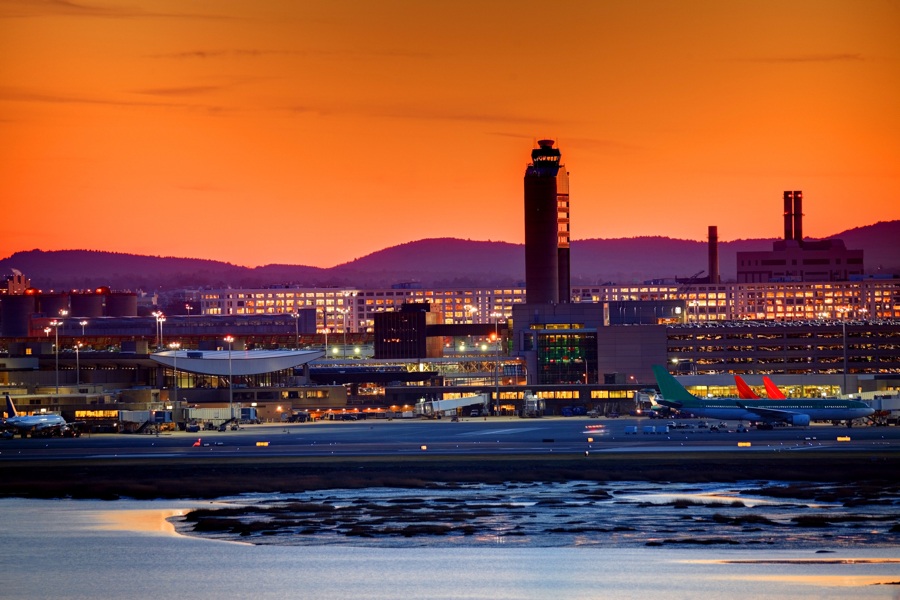 The year is 2016. You’re settling on the branding for your health-conscious counter-service restaurant at Logan Airport, and you really want to tell the commuters of Terminal B what you’re all about, fast. So you build a jazzy new partition, which you decorate with some words in all caps to describe your lunch options and general vibe: “RAW,” your stylish new accent wall reads. “SIMPLE.” “TRUE.”

You install your masterpiece, step back to take in the new scenery, and then, I imagine, it hits you.

Oh no, you think to yourself. What have I done.

graphic design is my passion pic.twitter.com/xs9lJDsW3L

That’s the odd, vaguely lewd message a jumble of words in a display at Logan Airport was apparently sending a few years back. A photo of the, uh, unfortunate-looking signage re-emerged online this week, and it’s since gone viral.

The picture surfaced on a Reddit page for so-called “Crappy Design,” where readers poke fun at ads, packaging, clothing and other products that for one reason or another miss the mark. It then migrated to Twitter, where by Tuesday afternoon a tweet with the photo reading “graphic design is my passion” had been “liked” more than 66,000 times.

The user who posted it, who does not use a real name on Reddit, said in a follow-up post that the photo was taken at Logan Airport in 2016.

A spokeswoman for the Massachusetts Port Authority, which runs the airport, confirms the picture is of a Terminal B outpost of the Massachusetts-based chain UFood Grill. The company, which according to its website specializes in “delicious, healthy and balanced meals,” closed that specific location in May of this year, Massport says. A new Sullivan’s will soon take its place.

It’s not clear how for long commuters were being invited to “raw me” at the UFood, but a photo taken in 2018 at the location appears to show that, by then, the word “raw” on the sign had been replaced with “delicious.” We’ve reached out to UFood for comment, but have not yet heard back.