The station apologized for having two men discuss researcher Sarah Milov's work without crediting her. 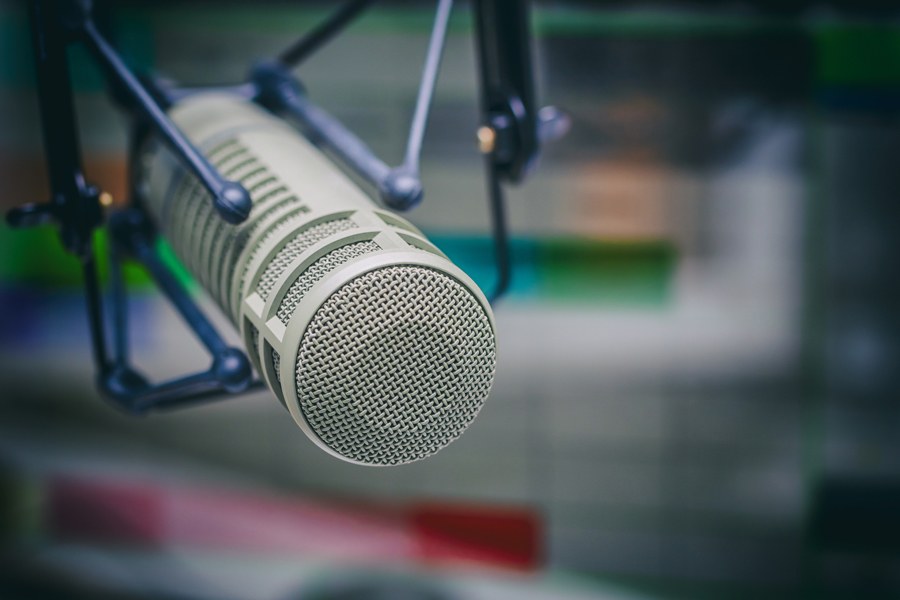 It was not exactly a good look. When Boston-based NPR affiliate WBUR ran a segment late last week on the tobacco industry, it featured the voices of two men, Nathan Daniel Beau Connolly and Edward Ayers, of the podcast BackStory, dissecting the history of cigarettes in America. But they failed to mention once in almost ten minutes on the show Here & Now that their chat had been based on the work of someone else: University of Virginia historian and Harvard alum Sarah Milov, who’d just written an entire book on the topic.

Milov, according to the Washington Post-run site The Lily, was justifiably peeved. How, she wondered, could two guys be given a platform to discuss her work without so much as a plug? “If you liked this interview, you’ll love the book,” she wrote on Twitter, before retweeting a colleague who noted how she’d been “(shockingly) uncredited” for her contributions to the discussion.

So now, after receiving a grilling on the omission, WBUR and the pair of podcast hosts are apologizing, and hoping to set the record straight.

In a statement to The Lily‘s Caroline Kitchener over the weekend, WBUR managing director Sam Fleming owned up to it, saying it was “unfortunate that we didn’t acknowledge the author who was largely responsible for much of the content.” A post on the station’s website about it now includes a hat-tip to her right up top noting that she “provided extensive research material for” the segment. Her book, The Cigarette: A Political History, via Harvard University Press, is due out in October.

A reference to Sarah Milov was finally added to @WBUR’s website today, after our piece published. The segment aired Thursday. pic.twitter.com/uyCq8zIjMi

Additionally, BackStory has said in a series of tweets from its official account (which, for added emphasis, the account has now “pinned” to the top of its feed) that it’s sorry.

We also recognize and grapple with the challenges of translating scholarship across multiple media, especially audio. And those challenges are systemic and require further conversation. 2/3

It also says its hosts are having a “conversation” with Milov and hinted that there may be more to come.

.@allofmilov has agreed to have this conversation with us. Stay tuned for more on this. 3/3

Here & Now host Jeremy Hobson in tweets on Monday called the omission “a mistake,” and insisted “there was no malicious intent behind it.”

Historians @edward_l_ayers & @ndbconnolly did not cite @allofmilov in the segment, but they should have. I know the Backstory team and I know how sorry they are. I am sorry as well. But I also know that, as @allofmilov said, there was no malicious intent. This was a mistake. 2/3

Hobson says he invited Milov back on the show to discuss her book directly, which she appears to have accepted.

Looking forward to our chat in the fall! https://t.co/6NUX21HmS7