In a fiery exchange, she pushed Mark Esper to commit to a firewall between him and the Waltham defense contractor. He refused. 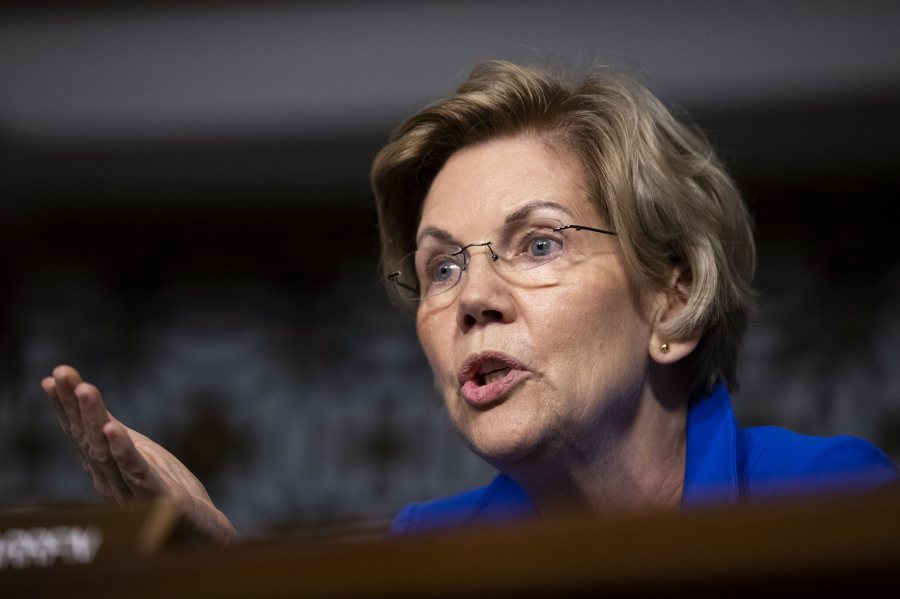 Raytheon, the Waltham-based defense contractor that does billions of dollars a year in business with the government, not long ago paid Mark Esper a hefty sum as its top lobbyist in D.C.

And now, as he’s in the midst of confirmation hearings to become the nation’s next Defense Secretary after the resignation of Jim Mattis in December, he hasn’t done nearly enough to make sure he won’t keep doing Raytheon’s bidding in Washington, Massachusetts Sen. Elizabeth Warren said in a fiery line of questioning Tuesday.

In a mid-presidential campaign grilling, Warren pressed the former Raytheon employee—who’s currently serving as Defense Secretary in an acting capacity—on the at least $1 million in deferred compensation he’s set to receive from the company, and asked whether he would agree to recuse himself from decisions involving his old employer, or commit to not take paychecks from the company or any other defense contractors for four years after leaving his new post. He said no.

Elizabeth Warren tears into Mark Esper after he refuses to extend his recusal from Raytheon, his former employer.

“You can’t make those commitments to this committee, that means you should not be confirmed as Secretary of Defense.” pic.twitter.com/qDjR2heYX6

“Alright, so let me get this straight,” Warren said to Esper, in an exchange that has been shared widely online. “You’re still due to get at least a million dollar payout from when you lobbied for Raytheon. You won’t commit to recuse yourself from Raytheon’s decisions. You insist on being free to seek a waiver that would let you make decisions affecting Raytheon’s bottom line and your remaining financial interest. And you won’t rule out taking a trip right back through the revolving door on your way out of government service, or even just delaying that trip for four years after you leave government. Secretary Esper, the American people deserve to know that you’re making decisions in our country’s best security interest, not in your own financial interest. You can’t make those commitments to this committee. That means you should not be confirmed as Secretary of Defense.”

Esper pushed back, noting his career of military service. “I went to war for this country. I’ve served overseas for this country. I’ve stepped down from jobs that paid me well more than when I was working anywhere else. And each time it was to serve the public good and to serve the young men and women of our armed services. So no, I disagree,” he said. “I think the presumption is for some reason anybody who comes from the business or corporate world is corrupt.”

As Senate Armed Services Chairman Jim Inhofe urged Warren, who had apparently gone over her time limit, to wrap up, she seemed exasperated.

Esper, she said, “is not willing to make a commitment that he will not engage in conflicts of interest for the company for which he was a lobbyist,” adding, “This is outrageous.”