An investigation is underway after the early morning discovery. 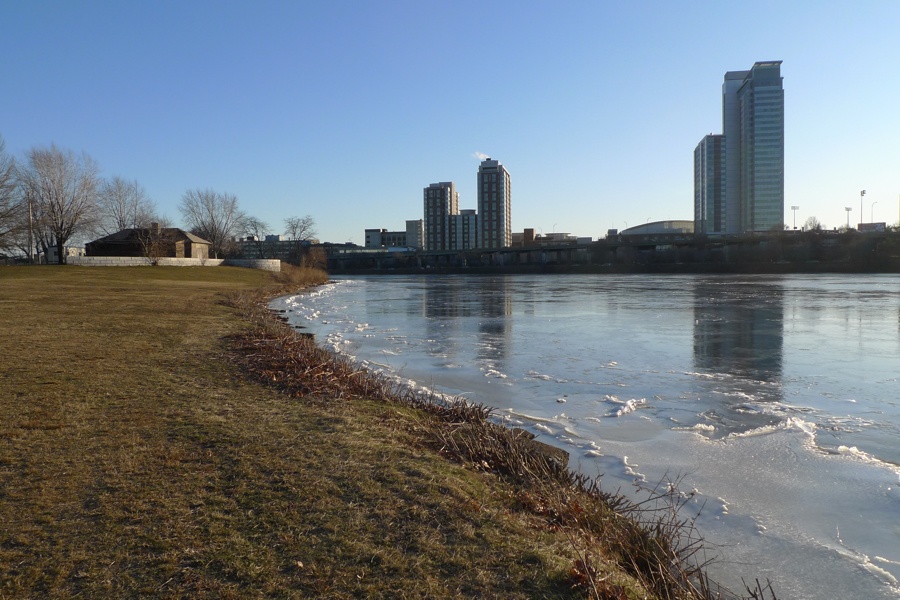 An investigation was underway Monday morning at Magazine Beach in Cambridge after police pulled the body of a man from the Charles River near its shore.

Massachusetts State Police announced at about 8:45 a.m. that roughly an hour earlier, Cambridge Police were alerted to the discovery near the public park alongside Memorial Drive.

The body was identified as that of an adult male, but few other details were available by mid-morning.

Troopers with office of Middlesex County District Attorney Marian Ryan has been assigned to lead the probe into the man’s death.

At about 7:45 a.m., @CambridgePolice located body of adult male in the Charles River near Magazine Beach. Troopers assigned to @DAMarianRyan Office investigating.