Under “Conrad’s Law,” Coercing Someone into Suicide Would Be Illegal in Massachusetts

The family of the man at the center of the Michelle Carter texting suicide case is calling for more specific legislation surrounding cases like theirs. 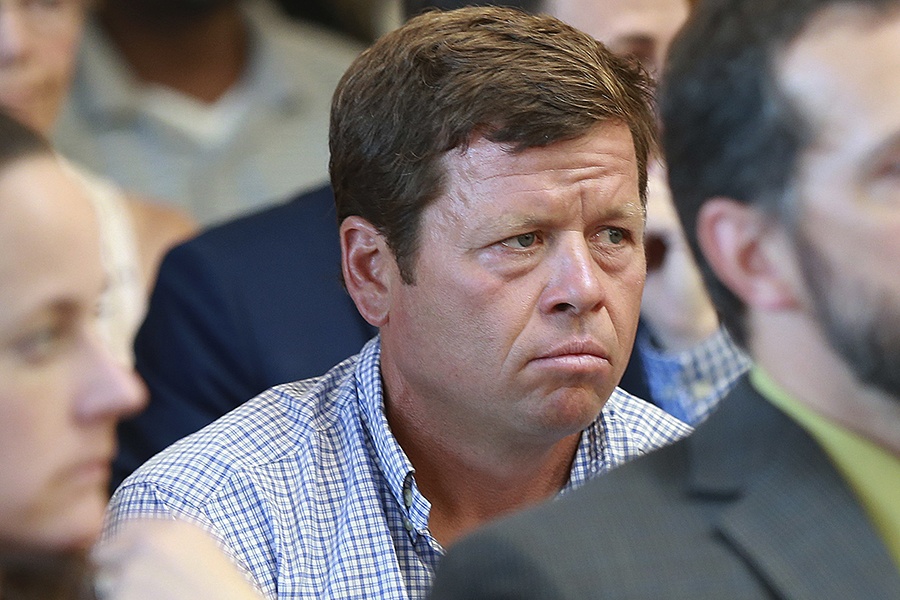 As Michelle Carter appeals her manslaughter conviction for convincing Conrad Roy to commit suicide to the Supreme Court, Roy’s family is filing legislation to memorialize him.

In a case that made national headlines, Carter was found guilty of involuntary manslaughter after encouraging Roy over text message to die by suicide in 2014 and sentenced to 15 months in prison. However, Carter’s conviction was puzzling to some.

“A lot of people looked at this case and they said, ‘Manslaughter? This isn’t manslaughter, telling someone to kill themselves,’” Northeastern professor and WGBH legal analyst Daniel Medwed said on WGBH’s Morning Edition.

Manslaughter fit Carter’s deeds like “an ill-fitting suit,” Medwed said in a press release from State Senator Barry Finegold’s office, adding that Massachusetts needs a law that specifically addresses coerced suicide. Massachusetts is one of only ten states in the country that does not have such a law, according to the press release.

Over the past several months, Medwed has worked with Finegold, of Andover, Representative Natalie Higgins of Leominster, and Roy’s family to draft legislation that would fill this gap. The team worked to find a balance within the legislation—dubbed “Conrad’s Law”—between criminalizing suicide coercion and protecting those charged with it from potentially over-exuberant prosecution.

“You would only be charged with this crime if you know that the other person is suicidal [or] has experienced what’s called suicidal ideation, and that you’ve exercised such substantial control over them to effectively coerce them into acting, and/or you’ve provided them with the means to commit suicide,” Medwed explained on Morning Edition. The bill also ensures that someone found guilty of coercing suicide would serve no more than five years in prison.

While coercion cases are relatively uncommon, the team hopes that the existence of the law would help solidify the message that coercing suicide is never okay. As teen suicide rates continue to rise and cyberbullying prevails, it is especially critical that this message reach young people.

“Teen suicide has been on the rise for two decades and is now the second-leading cause of death among high schoolers and young adults,” Senator Finegold said in a statement. “This case taught us that Massachusetts is not equipped to deal with scenarios like this, and this bill would fix that.”

“‘Conrad’s Law’ has nothing to do with seeking justice for my son,” Lynn Roy, Conrad’s mother, said in a statement. “This law has everything to do with preventing this from happening again to others who are struggling with mental illness and suicidal ideation. If this law is successful in saving one life, then all of this work will be clearly worth it.”