Flight attendants who had to stop in Boston said they felt sickened by a strange odor on an airplane from Philly. 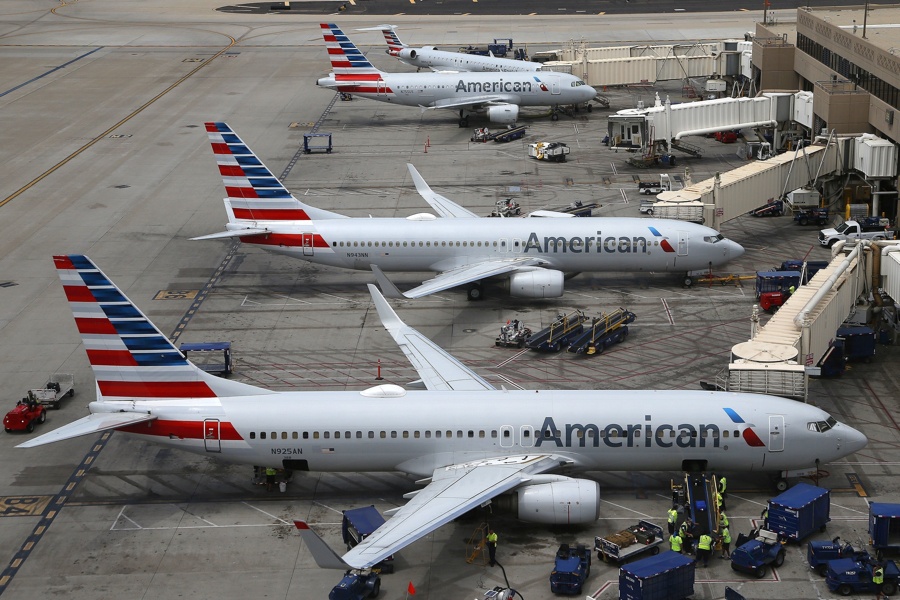 There are infinite sources of anxiety on airplanes, but chief among them is the sense that for at least several hours, you’re trapped. Especially mid-flight, obviously, there’s just nowhere you can go to avoid fellow passengers, the screaming children, and as the events of this weekend have shown, the smells.

One particularly bad day smell-wise on an American Airlines flight to London forced a plane from Philadelphia en route to the UK to land unexpectedly at Logan Airport in Boston just before midnight on Sunday, the airline says.

According to a statement from American, several flight attendants complained about a “possible odor” in the cabin of the airplane and said they felt sickened by the smell. In all, the airline says, 10 of 12 members of the flight’s crew were evaluated at a local hospital and released. There were 154 customers on the flight, but the airline says none of them “experienced any issues.”

WCVB, citing a recording of a radio transmission, reports the pilot described the stench as “a dirty sock smell.” Video captured by the station shows first responders assisting crews at the airport.

#Flight from #Philadelphia to #London diverted to #Boston over what @AmericanAir pilot said was “We call it a dirty sock smell” https://t.co/IQEw0DZTnL pic.twitter.com/cBy7voLEgR

Passengers were put up in Boston hotel rooms overnight, and the trip to London is slated to continue at some point on Monday, the airline says.