That classic term we all know and use! 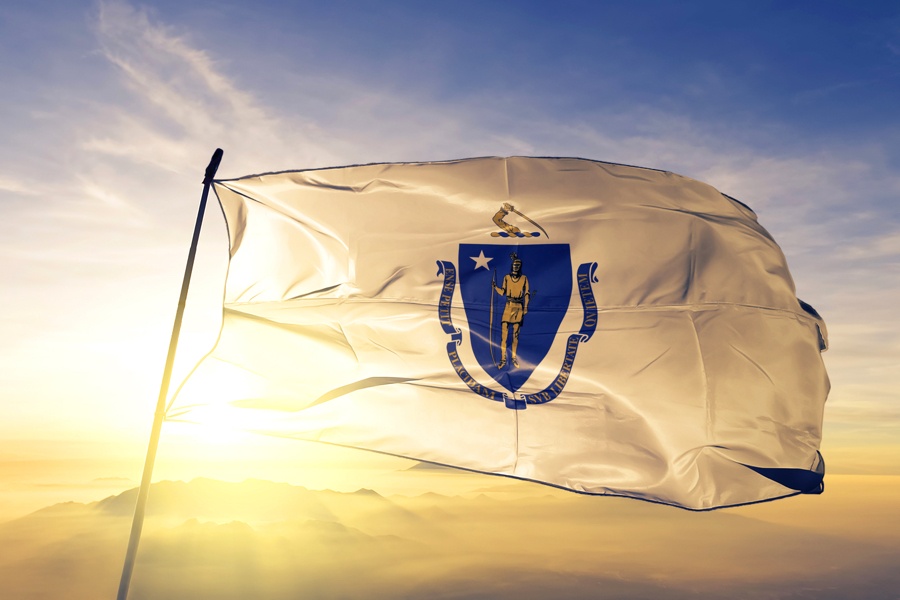 Let’s just get this out of the way right now. No one, exactly no one, from Massachusetts uses the term “Massachusettsan.” You know it and I know it and I’d guess the rest of New England knows it.

But according to an official government style guide, a photo of which has been traveling far and wide online over the past day, that is what we are called.

After about a dozen arguments about what to call residents of certain states, I finally googled and found the U.S. Government Publishing Office Style Manual. Have fun with this, twitter. pic.twitter.com/H8bugwOH2j

The term appears in the U.S. Government Publishing Office Style Manual, a reference for spelling and punctuation in official government documents that was last updated in 2016. It is, according to the GPO’s website, “the product of many years of public printing experience, and its rules are based on principles of good usage and custom in the printing trade.”

It seems to exist basically nowhere else.

If you try a Google Trends search for “Massachusettsan,” you’ll get a message telling you “your search doesn’t have enough data to show here.”

Occasionally, news sites will refer to “Massachusettsans” in articles, including this one published by Politico in July about Rep. Seth Moulton, or this 2018 story from Business Insider about John Adams.

The last time it appeared in a Boston Globe article was a 1977 story about… how there’s really no agreed-upon way to refer to people from Massachusetts. Author Sinclair Lewis, according to the Globe story, invented the term for use in a 1934 novel. (The Globe’s affiliate website Boston.com also used “Massachusettsan” in a 2015 post about John Kerry.)

The question of what to call ourselves has persisted since at least then. If we want to get all technical about it, there’s actually a state law on the books that says the official name for someone from the Commonwealth is “Bay Stater.”

Others have suggested we adopt another, more commonly used nickname: “Masshole.” After all, unlike “Massachusettsan,” the “Masshole” is actually in the dictionary.

There is no such thing as a “Massachusettsan.” A person from MA is either a Bay Stater or a Masshole depending on their attitude and/or driving skills (or those of the observer).

I’ll give you $5 if you can find one (1) Masshole who calls themself a Massachusettsan. https://t.co/FsJv9gtN7A

As of Thursday afternoon, the screenshot of the style guide shared on Twitter has been shared and commented on thousands of times, mainly by people who, uh, do not agree with the government’s official records. And for good reason, as there are several real head-scratchers in there. What’s up, Connecticuters? How ya doin’, New Hampshirites!?