A bill that would tack on a 5 percent fee to streaming services is gaining support. 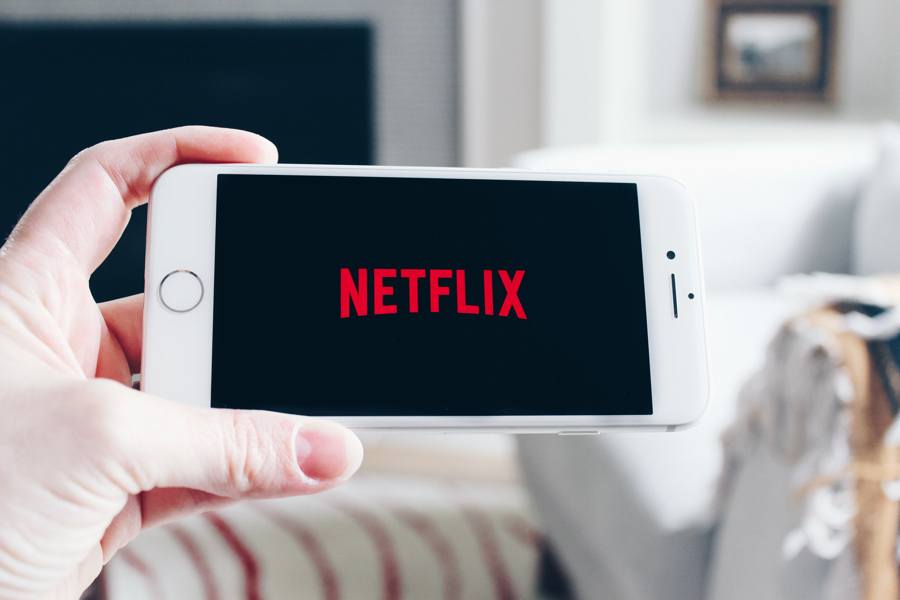 The streaming revolution has not exactly been kind to public access television, which relies on franchise fees the state charges cable companies to keep programming on the air. As viewers continue cutting the cord, lawmakers say, the budgets for local public access groups are beginning to decline, and a fee cut proposed by the FCC has also been a cause of concern for the stations.

So a new effort is underway to make Netflix, Hulu, and other streaming services chip in, and a bill that would tack on an additional 5 percent fee on the platforms is gaining momentum on Beacon Hill.

The State House News Service reports that 85 state lawmakers have expressed support for the bill, filed by Rep. Paul McMurtry. It would collect an amount equal to 5 percent of the revenue collected by streaming services that bring in more than $250,000 a year in the state, 40 percent of which would be given to public access organizations.

“This legislation is a much-needed update to the way consumers receive digital entertainment streaming services. Multimillion-dollar media companies are using our public rights of way to deliver their product, yet are not paying their fair share for that use,” McMurtry said in a statement to the News Service. “Fees charged to traditional cable providers support our local community media centers which are an important resource to local public, educational and government news and information. As consumers are offered alternative streaming methods we need to modernize our law to assure that community media centers are supported.”

We would not be the first state to charge such a fee. Florida, Iowa, Minnesota, Nebraska, North Carolina, Ohio, Pennsylvania, South Dakota, and Washington, have all done so already, according to MassAccess, a trade group that advocates for community media stations.

This Bill will ensure digital streaming providers contribute for using public rights of way, generating fees for the state general fund, municipalities & community media centers in MA. Thank you, @RepPaulMcMurtry, for your leadership on this issue! #mapolihttps://t.co/z912PA0l4n