The owner cited fluctuating governmental regulations and "continued adverse media" as reasons for the closure. 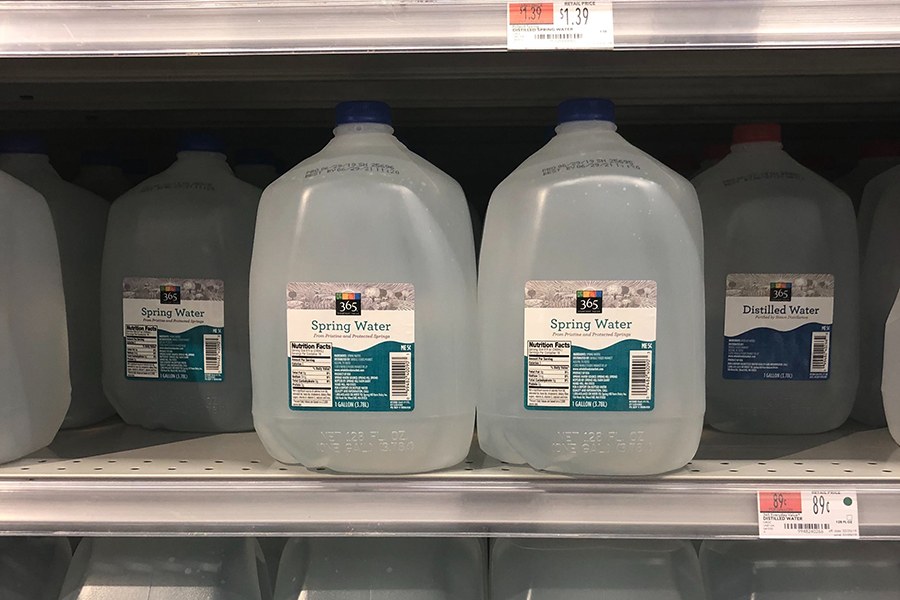 Following reports that their bottled water was tainted by PFAs, Spring Hill Dairy Farm announced Friday that it will cease operations, citing fluctuations in government regulations and the recent deluge of unfavorable media attention.

“There have been many challenges over the years to doing business in Massachusetts,” said Harold B. Rogers, the company’s fourth generation owner, in a letter to the company’s customers. “This past month has convinced us that, for our company, the negatives have come to outweigh the positives.”

In June, the Ward Hill company came under fire after random testing discovered that the company’s gallon bottled water contained abnormal amounts of PFAs, manmade chemicals that have been linked to serious health concerns, including cancer, liver damage, and decreased fertility. The Massachusetts Department of Public Health released a consumption advisory “out of an abundance of caution” at the beginning of July, advising pregnant women, nursing mothers, and infants to not drink or cook with the water in question.

Compounding upon the controversy was the fact that the bottles remained on local store shelves over a month after the abnormal PFA levels were discovered. The company supplied water to many major area grocery stores, including Whole Foods, CVS, Market Basket, Stop & Shop and Roche Bros. While several retailers independently chose to pull the water from their shelves, the tainted gallon jugs were not fully withdrawn from stores until Friday, the day Spring Hill announced its impending closure.

After learning of the PFA issue, Rogers recounts in his letter, Spring Hill installed a $100,000 filtration system to rid their water of PFAs. Test results, included with the letter, indicate that the water is indeed now PFA-free. However, Rodgers says, the “continued adverse media” is still casting both the company and its customers in a bad light. “We didn’t want to cause you any more uncertainty or undue attention and shall close our business,” he writes.

Spring Hill Farm Dairy employed around 30 individuals. “Without their contributions, loyalty and support, the Company could not have grown as it has during my tenure,” Rogers says in closing. “Their service will be rewarded.”