Is Your Neighborhood Rat-Infested? Use This Map to Find Out

This annual analysis of rodent complaints yielded some surprising results. 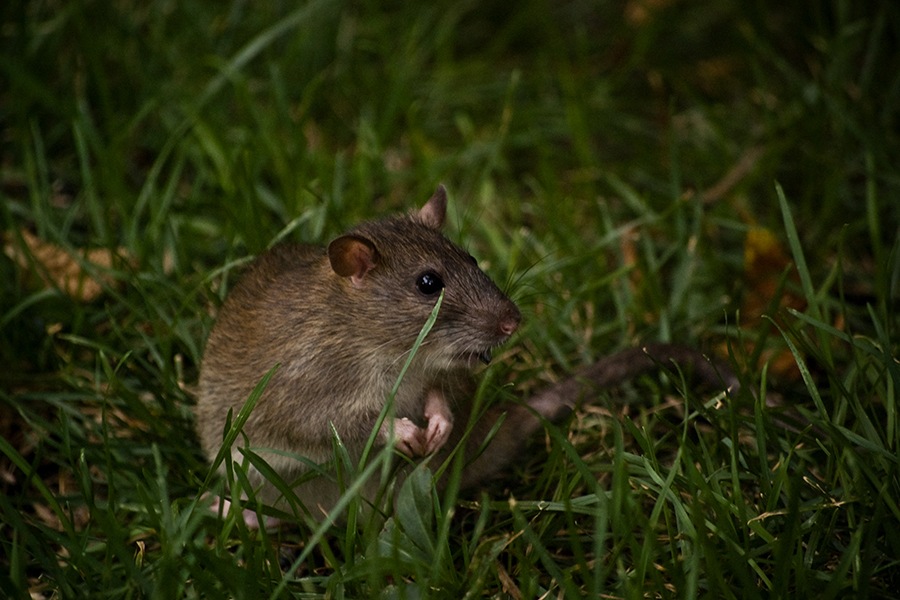 Rat or Mouse? by Brian Boucheron on Flickr/Creative Commons

Ah, summer in Boston, when the sunshine sparkles on the Charles, the sea breeze rustles the leaves on the trees, and—according to some fun new data from apartment rental website RentHop—you have a higher-than-you’d-think chance of stepping on a dead rat in your flip-flops.

Yes, according to the company’s latest national study, in which it aggregated and analyzed the rat complaint data of several major metropolises, we can officially dub summer the Season of the Rat. In Boston, complaints “tend to soar from May onwards till September,” the report reads, and the numbers take a drastic drop-off in the winter. What a wonderful fun fact to share with others as you enjoy Boston’s outdoor beer gardens, running trails, and public parks!

Just in time for moving season, the report also dives into the geographical breakdown of those rat complaints. North End, Downtown, and and Bay Village residents are the most likely to rendezvous with rodents, and complaints are spiking in Mission Hill, Mattapan, and West Roxbury. The study also notes a trend—areas of the city with higher rent see more rodent complaints.

Interestingly, when compared with the data RentHop compiled for Baltimore, Chicago, New York, and D.C., Boston has the lowest number of rodent complaints. Boston 311 fielded only 2,732 last year, a mere fraction of the 40,057 complaints the rattiest city on the list, Chicago, saw. Of course, Chicago has 2.7 million people living there, while Boston has just under 700k, but the point is: More rats are there.

One must, of course, wonder if our low number actually indicates a smaller rat population, or simply an escalated willingness to live in harmony with our long-tailed, disease-carrying friends. Perhaps a Chicagoan dials 311 at the merest squeak, while scampering rodents are for us akin to other normal Boston sights, like flaming MBTA cars, run-down apartments that cost $3000 a month, and Tom Brady jerseys at Sunday brunch.

Where does your neighborhood land on the rattiness scale? Check out the interactive map below to find out. To dive even deeper into the rat data, check out the full study here.