Kenneth Brissette and Timothy Sullivan were accused of illegally pressuring the festival to hire union labor. 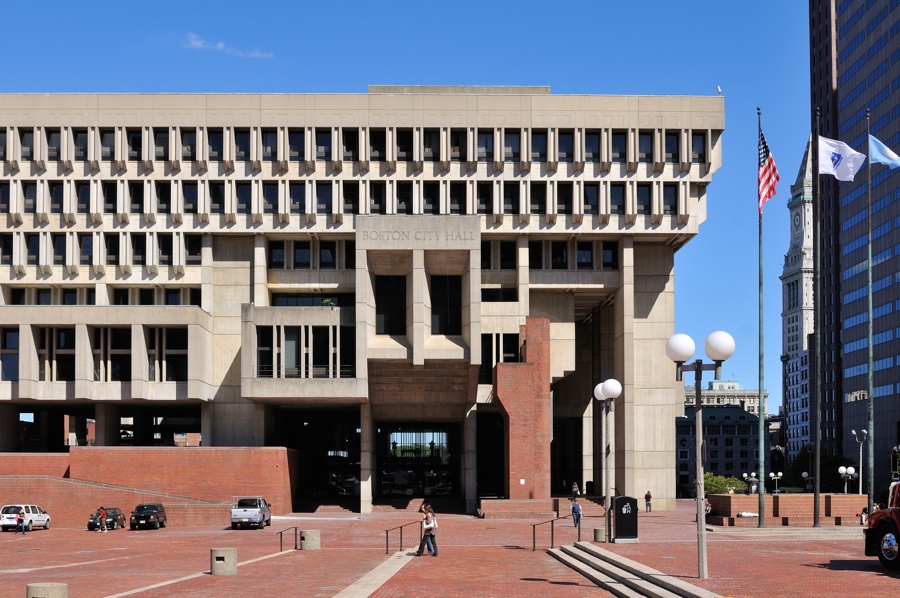 After a years-long ordeal centering on an alleged effort to illegally pressure Boston Calling to hire union stagehands, a jury has convicted two City Hall aides of conspiracy.

As of Wednesday afternoon, both Brissette and Sullivan have resigned.

The verdict comes after a two-week trial that had probed whether the pair had improperly wielded their power in city government to secure union labor contracts for work on the music festival. Prosecutors argued the pair had threatened to withhold permits for the company Crash Line Productions days before its festival on City Hall Plaza was set to begin in September of 2014. They had been accused of doing so to please their boss, Mayor Marty Walsh, who had support from unions during his run for office.

It’s now up to Judge Leo T. Sorokin to sentence them.

In a statement, Mayor Walsh says he is “surprised and disappointed” by the decision:

I am surprised and disappointed. I have made clear from the beginning that there is only one way to do things in my Administration and that is the right way. I have always believed that their hearts were in the right place. We have taken several measures at the City of Boston to ensure that every employee has the right tools and training to perform at the highest ethical standards, which has always been my expectation.