No, a Lemonade Stand Didn’t Charge Elizabeth Warren $7 for a Lemonade

A report from the campaign trail had some confused. 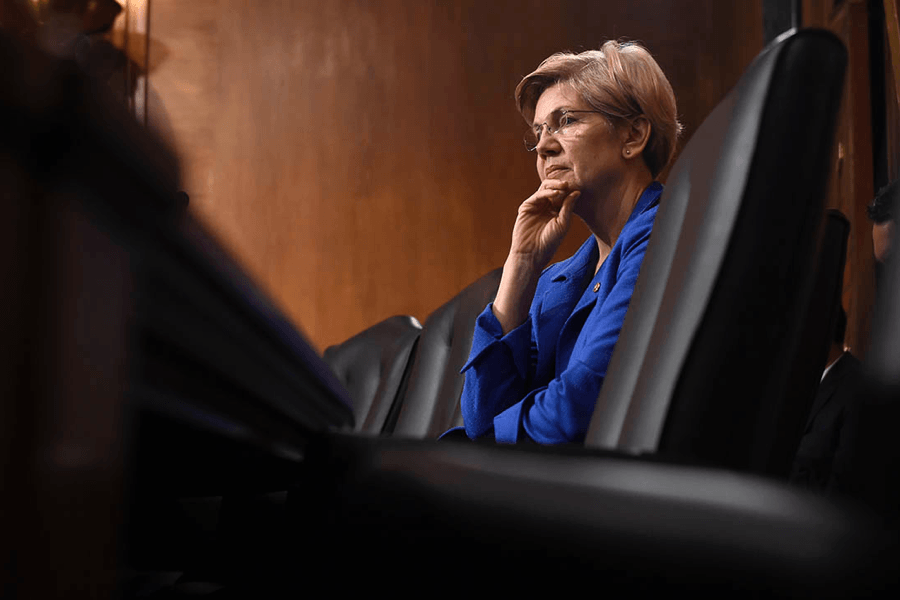 A photo of Elizabeth Warren patronizing a lemonade stand run by a group of Iowan children had some scratching their heads this week, thanks to reports that the senator had been charged a hefty sum for the beverage. The lemonade run, per a tweet from a Des Moines reporter, cost her a cool $7 (plus a $3 tip).

If you think that sounds like quite the up-charge, even on a sweltering day when the drinks might be in high demand, you’re not alone, and the photo sparked all kinds of questions after it was passed around online. Had your typical campaign photo op gone awry? Were these young entrepreneurs seizing their moment to stick it to the politicians criss-crossing their state in search of primary voters’ attention?

$7 for a damn Lemonade? Are they are a theme park? But I guess this will be the new reality if they get elected, gonna have to pay a boatload in taxes. $1.50 lemonade will be $7 after tax. Smh

She pays $10 for a lemonade and that’s meant to somehow inspire confidence that she will spend your money properly ?

For 7 bucks it better have Tito’s in it.

Barstool mused that the kids could have really stuck it to Warren if they wanted to, as that’s capitalism for you: “People are freaking out about a $7 cup of lemonade but I’m saying that little girl could’ve and should’ve charged Elizabeth Warren $50 for the lemonade. Maybe even $100.” Splinter sarcastically dubbed the debacle Lemonadegate 2019.

But, alas, a little extra context should clear things up. In a follow-up tweet, reporter Kim Norvell clarified that Warren had picked up seven lemonades for her team, meaning she’d been charged the much more reasonable $1 a pop.

All right, people. These little girls aren’t milking a senator. She bought 7 cups for everyone in her Winnebago! https://t.co/1GE8m5evWy