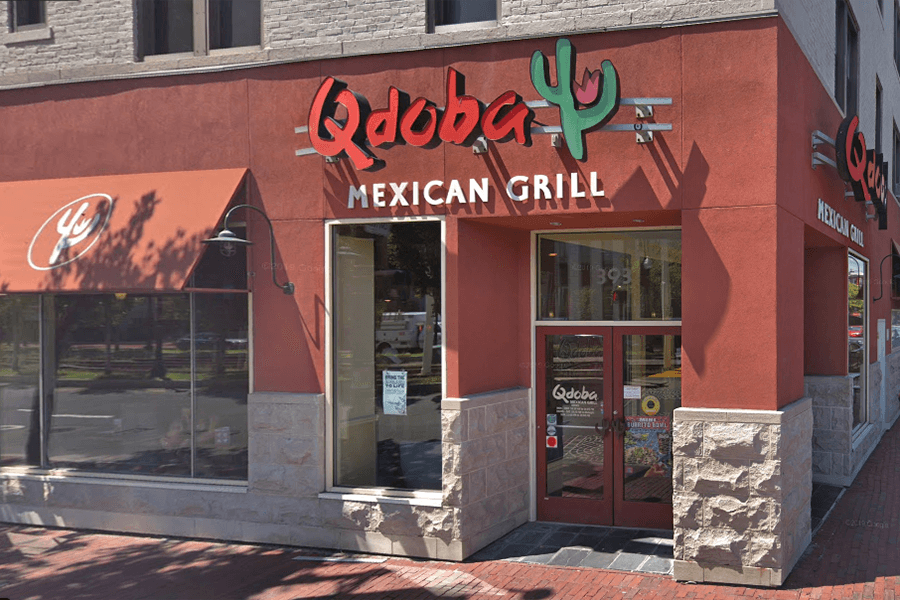 Ever satisfied a late-night burrito craving at Qdoba? Here’s some bad news: While you may have gotten free queso and guac, you also may have been served by a teen working illegal overtime.

Attorney General Maura Healey cited Qdoba a whopping $409,400 for “routine” violations of child labor laws across the state, according to a release. Healey’s office audited all 22 Qdobas in Mass., which revealed thousands of violations, including minors working too many hours and too late in the evening.

“A young worker’s first job is critical in teaching them about workplace rules, responsibility, and safety,” Healey says in the release. “We remain committed to ensuring that employers understand and follow the rights of all workers across Massachusetts.”

Qdoba did not immediate respond to a request for comment.