The Jeopardy! champ has a new idea for what the term means. 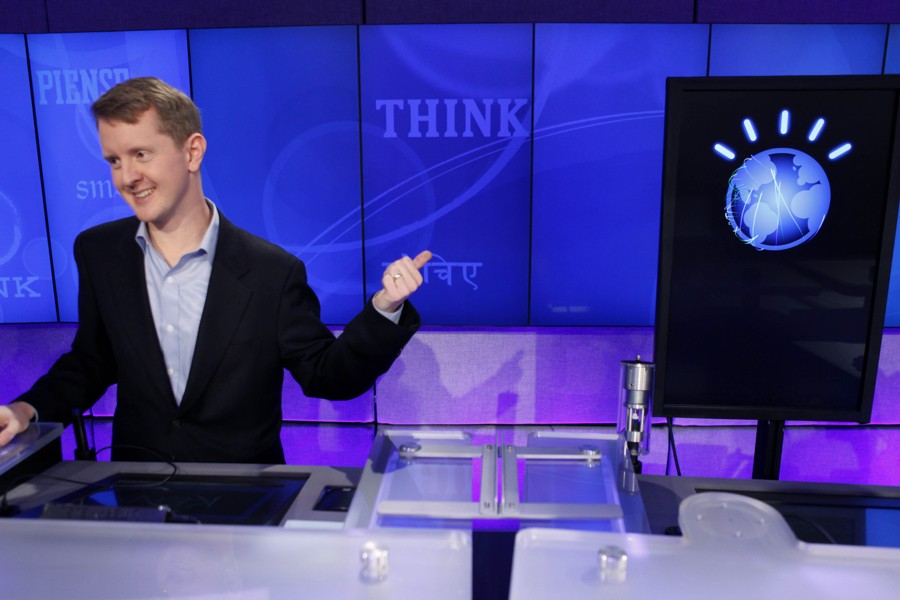 Ken Jennings, the affable trivia aficionado who is the all-time highest earner on Jeopardy!, has a new definition for what it means to be a “Masshole,” and you know what? We’ll take it.

In a tweet on Sunday, Jennings offered his take on the word, which is sometimes used as an insult, but just as often worn as a badge of honor.

“People from Boston are sometimes called ‘Massholes,'” he wrote, “because they come from ‘Mass’achusetts and generously offer their w’hole’ heart and soul to their fellow man.”

People from Boston are sometimes called “Massholes” because they come from “Mass”achusetts and generously offer their w”hole” heart and soul to their fellow man.

The Oxford English Dictionary would, of course, disagree. When it added “Masshole” to its volumes in 2015, it included this definition: “A term of contempt for: a native or inhabitant of the state of Massachusetts.” And it clarified the origin of the word as “Blend of the name of the U.S. state of Massachusetts and asshole.”

But ours is not a state that historically listens to dictums from the British, and “term of contempt” or not, locals seem to have adopted “Masshole” as a descriptor. When word got out that the federal government’s name for people from this state is the ghoulish “Massachusettsans,” far more observers said “Masshole” ought to be the term in the nation’s official style guide. A pro-transgender rights campaign also adopted the term in a video backing a ballot question last year. “Yeah, we’re Massholes,” its star says to the camera, “but we’re not assholes.”

There are also some other alternative “Masshole” takes out there. After Jennings’ tweet traveled far and wide Sunday night, one Twitter user followed his lead: “It’s because we are Catholic and our roads suck, so we keep wrecking our cars in potholes on our way to Church,” one person wrote in a reply. “We just condensed the term.”

Nah. It’s because we are Catholic and our roads suck, so we keep wrecking our cars in potholes on our way to Church. We just condensed the term.

So take this as yet another cue: The next time someone calls you a Masshole, maybe while weaving through rotaries in Revere at 40-50 miles per hour, you can choose to reflect on Jennings’ vision of Massachusetts residents’ empathy and connection with their neighbors—or,  proudly flip the bird. You do you.