He faces a felony drug charge in New Hampshire, according to reports. 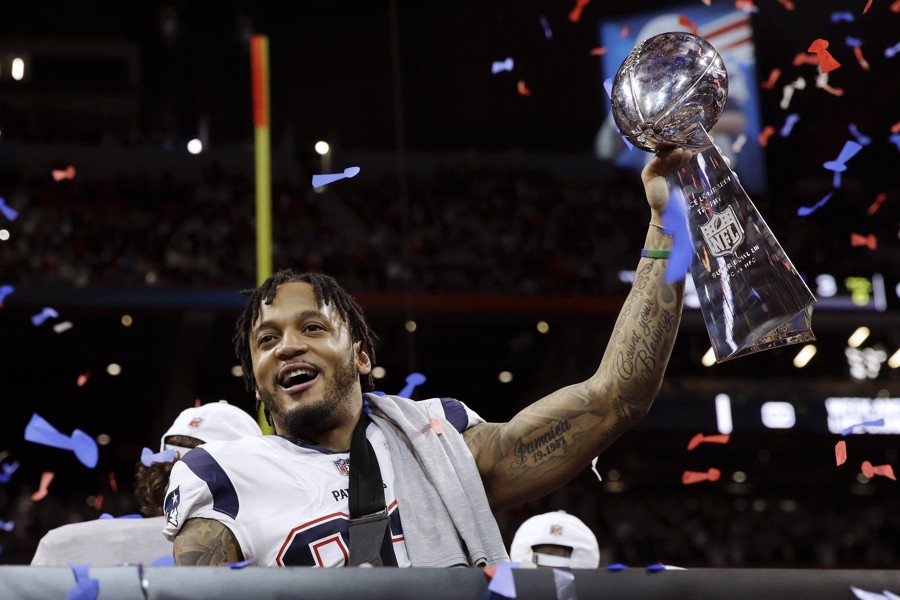 Patrick Chung, safety for the New England Patriots, has been indicted in New Hampshire for alleged possession of cocaine, according to reports.

The Laconia Daily Sun reports that the grand jury indictment for the felony charge came down on August 8 and that he is scheduled to be arraigned at Belknap Superior Court on August 28. He was not arrested.

Chung owns a home in Meredith, a town in central New Hampshire along Lake Winnepesauke, according to the Daily Sun.

The Patriots acknowledged the news in a statement early Thursday afternoon. “We are aware of the reports regarding Patrick Chung,” the team wrote. “We will not be commenting while his judicial proceedings take place.”

Statement from the New England Patriots:
We are aware of the reports regarding Patrick Chung. We will not be commenting while his judicial proceedings take place.

Chung first joined the Patriots roster in 2009, and has played nine seasons with the team. He has spent the offseason recovering after arm and shoulder surgeries for injuries sustained at the Super Bowl.

Depending on the circumstances, NFL policy dictates that players who are convicted of or admit to drug crimes can be suspended without pay for several games.

#Patriots S Patrick Chung has been indicted on felony cocaine charge and his arraignment set for Aug. 28th. Our story, plus the relevant NFL/NFLPA policy and program on substances of abuse https://t.co/56nG3BNMDR pic.twitter.com/YKzvBTuSKF