Seth Moulton’s 2020 Presidential Campaign Is Over 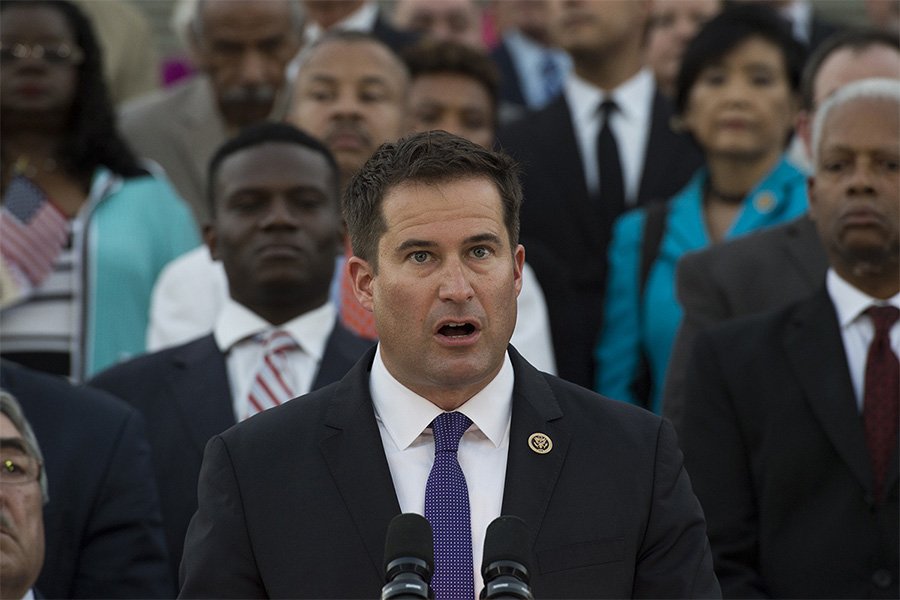 After a campaign that felt like it never quite got off the ground, 6th District Representative Seth Moulton is ending his presidential bid, he told the Boston Globe Thursday.

In an interview with the New York Times Friday morning, Moulton said that he does not currently plan to endorse any other candidate left in the race, but pointed out that, like him, many other candidates are struggling to stay afloat, and Sanders, Warren, and Biden are the only viable contenders.

“I think it’s evident that this is now a three-way race between Biden, Warren and Sanders, and really it’s a debate about how far left the party should go,” Moulton told the Times, warning Democrats that embracing a radically left agenda could complicate the party’s attempt to topple President Trump.

The North Shore Congressman also confirmed that he will run for reelection in the 6th District, where several challengers, including local activist Jamie Zahlaway Belito and Salem City Councilor Lisa Peterson, have announced bids for his seat.

Moulton’s campaign was always a longshot. While he had hoped that his relative youth, history of toppling incumbents, and military credentials would set him up as a perfect foil to Trump, he was quickly eclipsed by other young, more progressive political figures nationally, and struggled to stand out in the sea of white men running for the Democratic presidential nomination. At one point, an MSNBC graphic misidentified him as Sherrod Brown, who ultimately didn’t end up running. He never made it to the debate stage, and simple name recognition seemed to be one of his greatest challenges. A Suffolk University/Boston Globe poll earlier this month surveyed 500 voters and didn’t find a single Moulton supporter.

Moulton will announce the end of his campaign this morning at the DNC’s summer meeting.