Ismail B. Ajjawi will start classes this week. 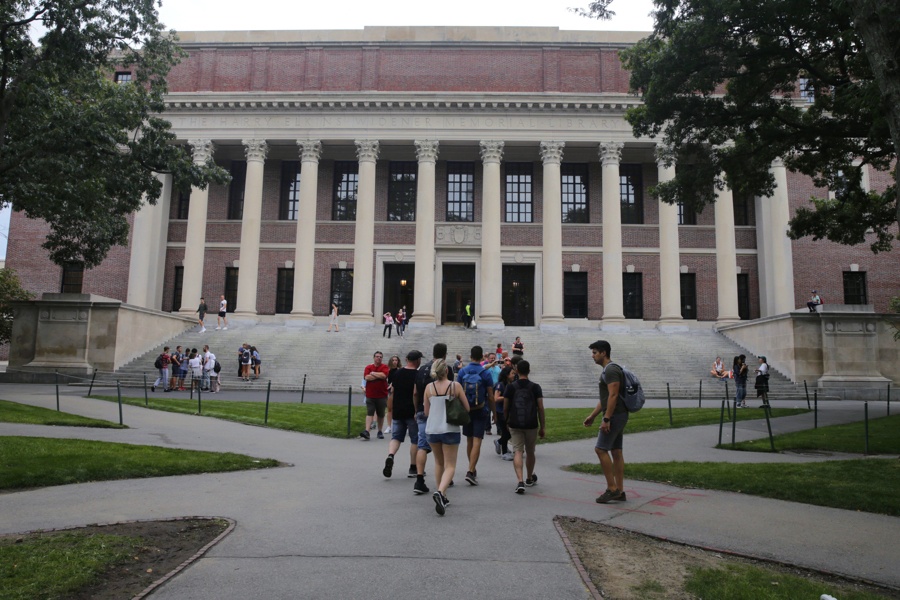 Ismail B. Ajjawi, the Palestinian student denied entry to the U.S. en route to his freshman year at Harvard, is safely in Cambridge and beginning classes this week, the college has confirmed.

“We truly appreciate the efforts of so many individuals and officials in Lebanon, Washington, Massachusetts and at Harvard that have made it possible for our son Ismail Ajjawi to begin his studies at Harvard with his class,” Ajjawi’s family said in a statement through his lawyer. “The last ten days have been difficult and anxiety filled, but we are most grateful for the thousands of messages of support and particularly the work of AMIDEAST. We hope now that everyone can respect our and Ismail’s privacy and he can now simply focus on settling into College and his important class work.”

Ajjawi reportedly arrived at Logan Airport in Boston on Friday, August 23, but customs agents who interviewed him barred him from entering. He said in an earlier statement that immigration officials detained him for hours, searched his devices, then deemed him inadmissible, even though he’d been granted a visa. He claims the agents berated him after discovering that some of his friends on social media had posted anti-U.S. statements, and sent him back to Lebanon, where his family lives in a refugee camp. Harvard officials, as well as the nonprofit AMIDEAST, which had supported Ajjawi’s education with grant funding, said they would urge U.S. immigration officials to allow him to enter the country. More than 7,500 people signed a Change.org petition in support of those efforts.

“We are pleased that Ismail’s Harvard dream will come true after all,” AMIDEAST President and CEO Theodore Kattouf, said in a statement. “Ismail is a bright young man whose hard work, intelligence and drive enabled him to overcome the challenges that Palestinian refugee youth continue to face in order to earn a scholarship,”

Great news! Ismail Ajjawi entered the U.S. today in time to begin his undergraduate program at Harvard U. “We are pleased that Ismail’s Harvard dream will come true after all,” said AMIDEAST President & CEO Theodore Kattouf.