Evidence suggests higher-ups knew about his secret donations to the Media Lab. 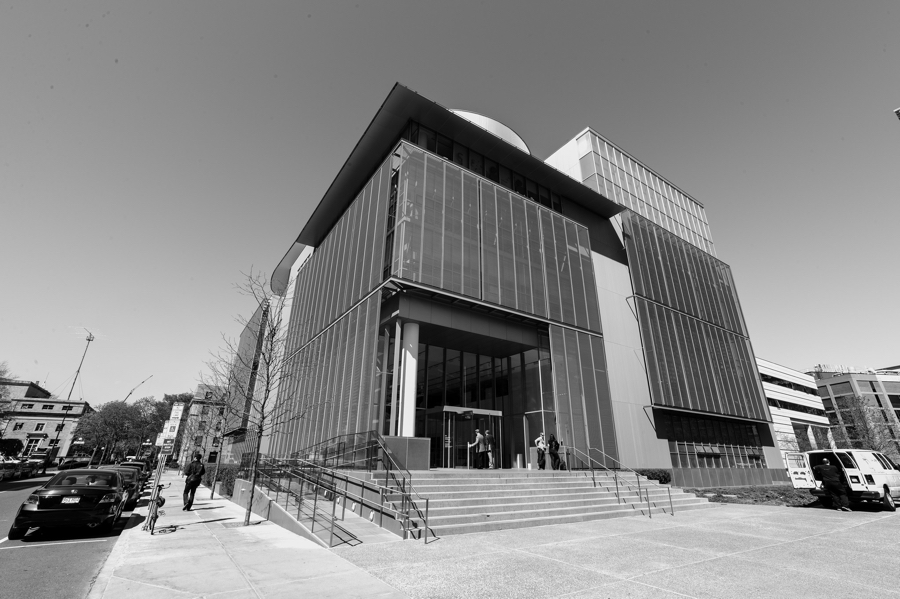 Another day, another major news break on the MIT Media Lab’s deep ties to Jeffrey Epstein, and the lengths to which the university appears to have gone to keep it hush-hush.

The prestigious lab made headlines last month, when some of its members announced they would resign in protest due to the way its now-former director, Joi Ito, accepted donations from and socialized with the disgraced financier and convicted sex offender. At the time, Ito apologized for accepting money from Epstein for both the lab and his own personal investment fund, and promised to give it all back.

MIT President L. Rafael Reif later came forward to say it had counted some $800,000 in donations from Epstein to the Media Lab and mechanical engineering professor Seth Lloyd, and that it would conduct a probe of its process for reviewing donations.

Then over the weekend, a bombshell: In a report from star investigator Ronan Farrow, the New Yorker revealed that Ito and other members of the Media Lab was aware of how toxic the late financier—convicted in 2008 for soliciting sex from a 14-year-old girl—was, and took efforts to obscure his contributions, including what the magazine said was at least $7.5 million in funds he secretly helped raise from wealthy benefactors. This weekend, under fresh scrutiny, Ito resigned.

Now the Boston Globe has more troubling revelations to share. Emails described for the first time by the Globe on Tuesday appear to show that at least two MIT fundraising officials and one in the university’s finance department knew that the Media Lab was secretly accepting donations from Epstein, despite the fact that the financier was deemed a “disqualified” donor.

The flood of revelations about Epstein’s coziness with academics and the wealthy and powerful does not appear to be slowing down. A new report today from Buzzfeed outlines how in 2011, when Epstein was not long out of prison for sex crimes, he met with tech executives at a roundtable during that year’s TED conference, including Amazon’s Jeff Bezos, Tesla’s Elon Musk, and Google’s Sergey Brin. Buzzfeed notes that while the executives were listed online among attendees at the so-called “Billionaires Dinner,” Epstein’s name was curiously missing.