The latest in the Mayor Correia circus, explained. 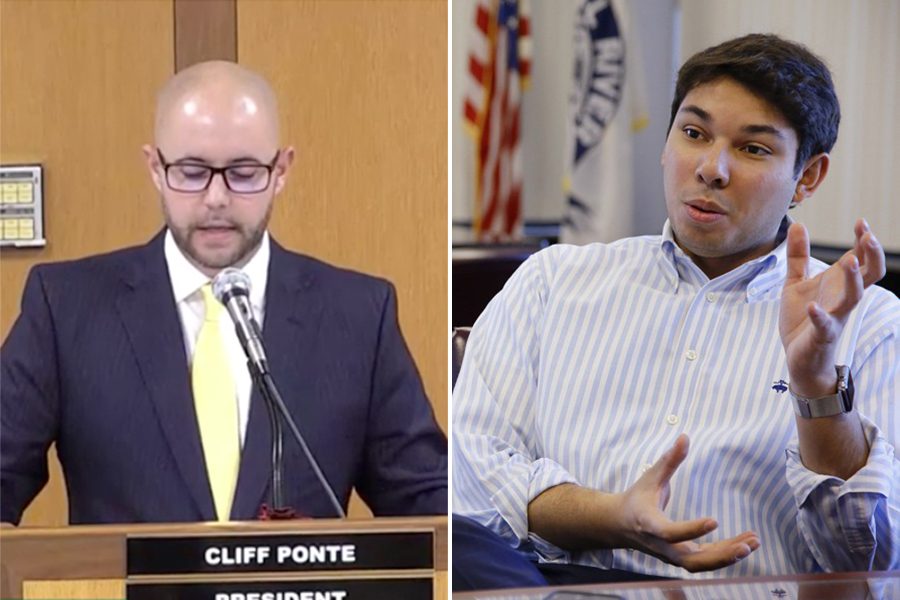 Well, it looks like the 27-year-old mayor who allegedly defrauded his start-up’s investors, traded city work permits for a $12,000 Rolex, and kept a safe stuffed with “hundreds of thousands” of dollars in bribe money might lose his job after all.

Tuesday night, the Fall River City Council voted to temporarily remove Mayor Jasiel Correia from office after he was arrested for the second time in the past twelve months. Correia faces conspiracy, extortion, and bribery charges that, if true, illustrate an impressively corrupt tenure as mayor.

Whether you’ve been following along as the story of the youngest mayor in Fall River’s history unraveled over the past year or you’re just now jumping in, you might be wondering what happens next.  Is this the end of Correia? Who’s in charge of Fall River now? And is any of this even legal? Find out below.

How exactly did Correia get booted?

There are only a handful of ways that the mayor of Fall River can be removed. He can resign, be convicted of a crime, be removed in a recall vote, be deemed incapacitated, or of course, lose a regular election.

One of Correia’s greatest claims to fame is his unlikely survival in a recall election after his first arrest. He made it clear this week that he would not resign despite his second arrest. And, he has not (yet) been convicted of any crimes. So, the Fall River City Council opted to make their case on the basis of Correia being incapacitated, with a long list of reasons. They asserted that he can’t fulfill the duties of his office because: the investigation prevents him from answering constituents’ questions, he can’t leave the state, he’s inevitably going to be distracted by his legal situation, and his presence might distract others from their work. 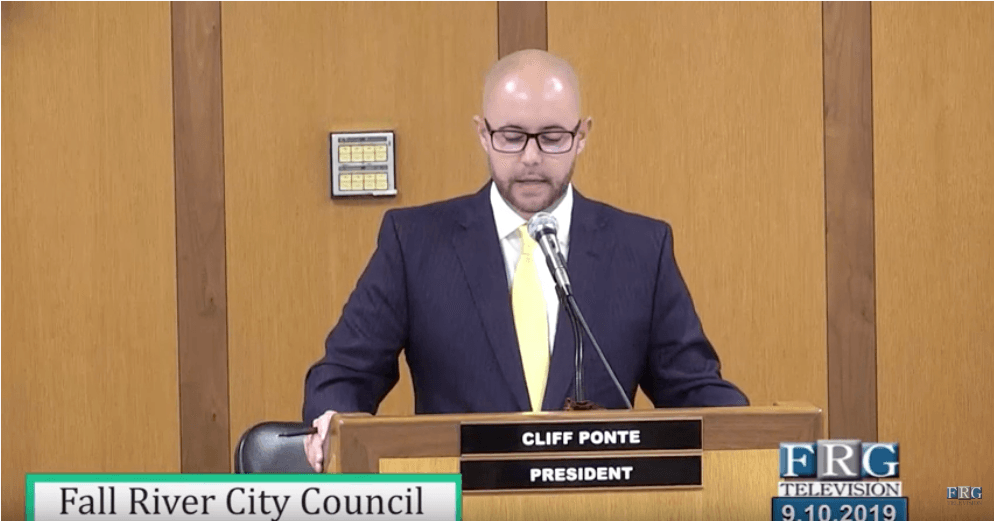 Cliff Ponte, the president of the Fall River City Council, will step in as acting mayor until the charges against Correia are withdrawn. Ponte, who has served as a stand-in for Correia in the past when Correia traveled abroad, has taken heat from the mayor, who has suggested that the attempted ousting is just a front for a Ponte power grab.

Ponte seemed to directly respond to this allegation during his comments at the City Council meeting. “If I wanted his seat, I would have run in the recall, or I would have run this fall,” he said. “I’m simply just trying to step up for this community and be a leader, as your council president.” 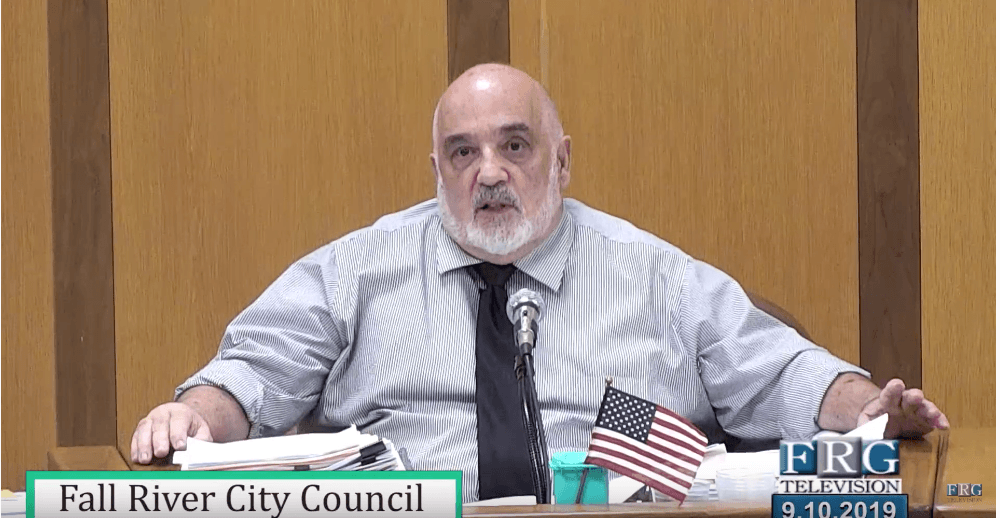 Not everyone thinks so. City Councilman Steven Camara, who cast the only dissenting vote Tuesday, said during the meeting that he based his vote on the fact that the mayor will absolutely challenge their attempt to oust him—and could potentially win. According to Camara, elected officials do not have the authority to remove another elected official, and there’s even a previous court case regarding a Boston City Councilor that could be cited as precedent. Additionally, Camara noted that if Correia decides to take legal action, lawyers will likely be paid on both sides by taxpayer funds. A better option, he said, would be to wait for the election that’s quickly approaching anyway, and let the citizens of Fall River remove Correia from office.

How did Correia take it?

Breezily and confidently, in typical fashion. “We already went through this,” Correia told WBUR ahead of the Tuesday night vote. “They do not have the power to remove the mayor from office at any whim. There are parameters already in the [city] charter that explain when a mayor has to vacate his office. This is not one of them.”

On Wednesday, the day after the City Council voted him out, it was business as usual for Correia, as he made a radio appearance and held a press conference. He told reporters he will not be signing the order removing him from office, and he plans to maintain his normal schedule. He did not return the keys to his office as ordered.

“I will be back on Monday morning at 9 a.m.,” he said. “I don’t expect any police to be here; that authority is not afforded to them.”

So what’s Ponte’s next move?

“Mr. Correia refused to comply with the council’s emergency vote. He has forced the council to take appropriate action up to and including seeking enforcement of the order in court,” Council President Cliff Ponte said at a press conference Friday, after Correia did not turn in his keys. He said the city councilors will meet with an attorney on Wednesday to discuss “next steps.”

Could this be the end for the wunderkind mayor?

It’s pretty safe to say that we haven’t seen the last of Correia, as he is still permitted to run in Fall River’s preliminary election, which takes place Tuesday. He faces two challengers, Paul Coogan and Erica Scott-Pacheco, both of whom lost to Correia in the recall election in March. Coogan lost to Correia by fewer than 250 votes.  The top two candidates will make it to the ballot for November.

Could Correia pull out another win? He’s done crazier things before, so it’s tough to say anything is impossible for him.